Not once or twice, it is very common rumor these days that Apple is thinking to bring fingerprinting scanning feature to next-generation iPhone 5S device. The long rumored finger-print sensor technology has start taking shape this year with Apple start pushing its patent in the market representing how they are going to implement the feature in the upcoming iOS devices. A number of patents are already published in the market featuring finger-print sensors for the iPhone 5S. 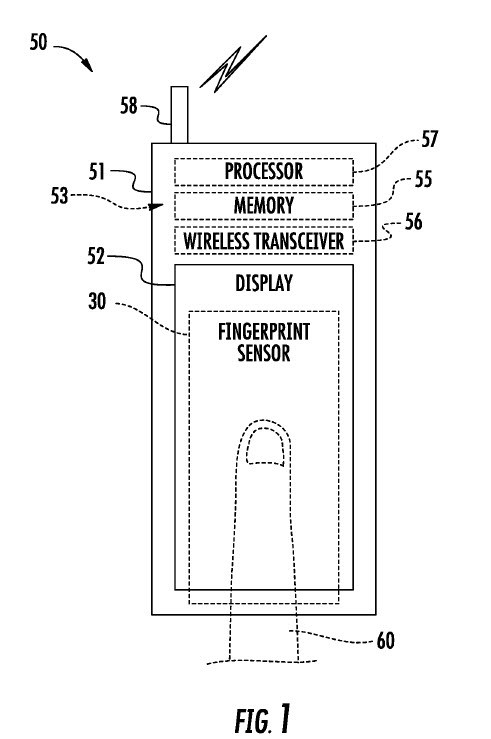 However, A finger print scanning sensor in iPhone 5S is one of the most rumored feature, with NFC technology adoption in the iPhone device.  Rumors are suggesting numerous reports based on the arrival of NFC technology, and finger-print scanning to iPhone 5S device. A combination of these both features is making more sense as they will offer great security and a new option to verify purchases on the latest iPhone 5S.