You are here: GeekSays Technology News » Apple » The iPhone 5S Specifications Before Announcement

With just couple of hours away from the official iPhone 5S announcement in the market by Apple, we are curious to share what we know about the upcoming iPhone 5S specifications. There are no doubts that Apple has worked very well in keeping the upcoming iPhone 5S profile anonymous and confusing for everyone. We have seen numerous leaks over the supply chain, and it seems pretty impossible to stop every voice coming out from the other corner of world with such big production orders to meet demand. 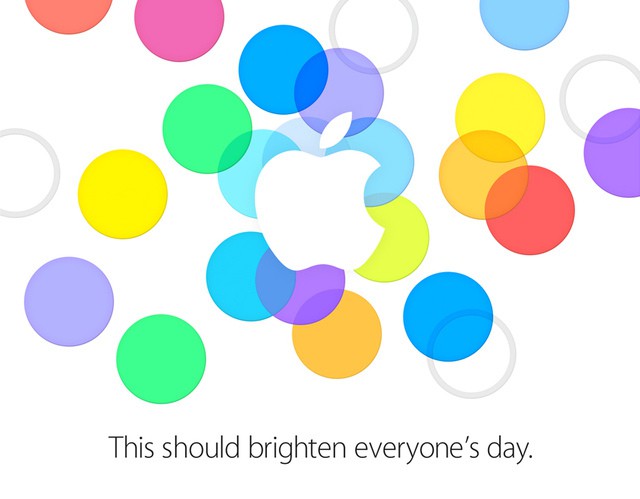 The iPhone 5S demand is already showing the spark from Apple fan boys. As we reported earlier that some people have already started lining up in front of Apple Stores in New York to get their hands on the upcoming iPhone 5S before anyone. However, now lets come back to the iPhone 5S specification leaks, and information we have under our belt from couple of months. The iPhone 5S is said to be coming along with iPhone 5C – the lower cost version of iPhone line up to reach more audience around the globe. 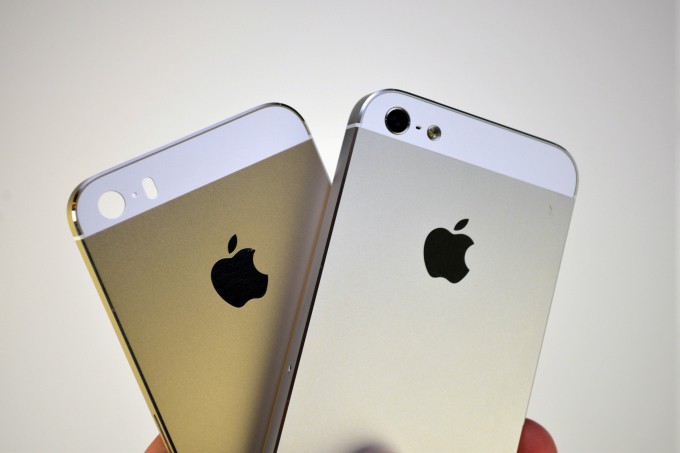 If you are very well synced with latest iPhone rumor updates then you must be aware of the upcoming Apple media announcement event where the company is expected to launch the iPhone 5S and iPhone 5C in the market. iPhone 5S will be coming in a new range of colors, and storage variations to provide more room of storage to the users.

With iPhone 5S launch, Apple is bringing the all-new A7 Processor to iOS devices, which is said to be 31% faster than old-generation iPhone 5 phone. It is reported that Apple is bringing A7 processor with powerful GPU core and 64-bit architecture on iPhone and iPad devices. 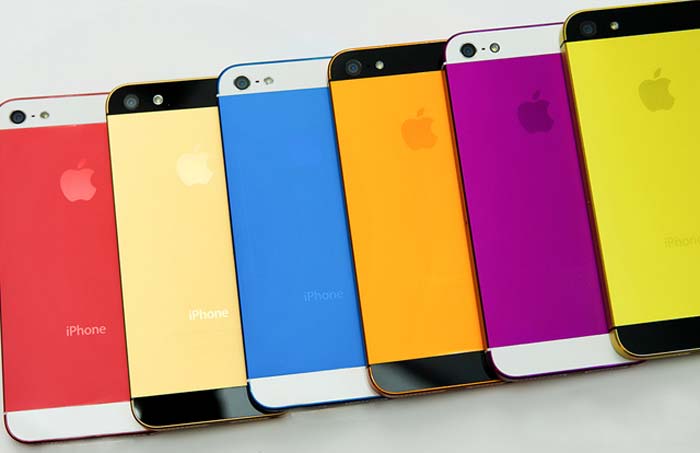 According to the recent leak of iPhone 5S marketing material, we have learned that Apple is updating the battery pack in iPhone 5S model. The new iPhone 5S will be providing a 250-hours battery backup to iPhone users on the bigger screens. 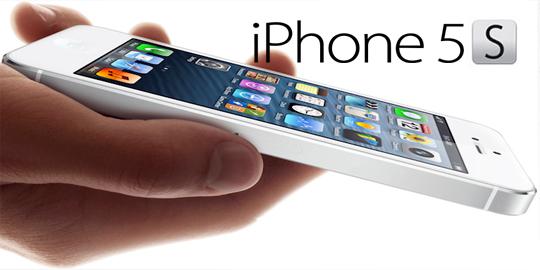 Without any doubts, iPhone 5S will be running on iOS 7 final version. It is also said that Apple will seed iOS 7 Gold Master Build to developers at the iPhone 5S announcement event. The iOS 7 will be featuring numbers of powerful features for iPhone 5S users only.