Apple is reportedly going to launch its next-iPhone line up in the upcoming month on September 10th. The report comes from an authentic source of AllThingsD, who has a very solid track record in hinting the launch of next-generation iPhone and iPad media events. The report doesn’t mention any specific iPhone launch but if rumors are to be believed, then we are going to see the iPhone 5S – an update to current generation iPhone 5, and iPhone 5C as well – the most rumored cheap version of iPhone to capture low-cost smartphone market. 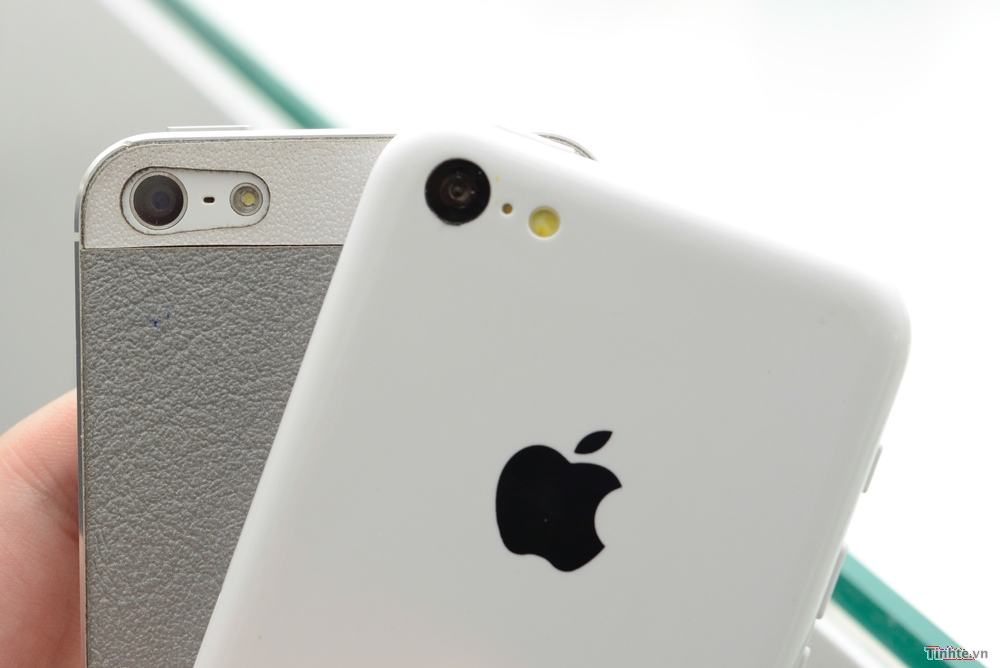 Over the last two years, we have seen Apple going against its tradition of announcing new devices and products in the market. A large number of sources are claiming that Apple is going to launch the next-generation iPhone in the market as soon as September, while some still believes that Apple will wait for October to launch the latest devices. We have reported many updates from production-chain that claims iPhone 5S and iPhone 5C in last phase of their production to meet Apple’s quotation for entering the market.

iPhone 5S and iPhone 5C rumored launch date also meets up with iOS 7 public launch, as we have already suggested the similar launch date of iOS 7 earlier this morning in iOS 7 Beta 6 download update post. The iOS 7 is also said to be in final phase, and Cupertino Company is ramping up the production. The source behind this report has an active track record in sensing the next-generation iPhone and iPad models. 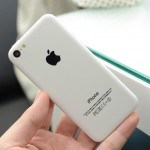 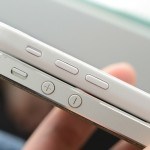 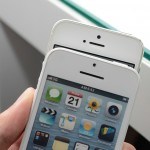 However, on the other hand, there are also rumors that are suggesting Apple has lot more to discuss this fall, as the company has not yet announced an update to its iPad line. iPad 5 and iPad Mini 2nd-Gen is also due to come in the fall of 2013. But we are not sure that Apple is going to launch all devices update on a single media event. In the meantime, iPhone 5S and iPhone 5C is going to launch on September 10th in a media event.