You are here: GeekSays Technology News » Apple » iPhone News » Everything You Need To Know About iPhone 5S – Specifications & Details

iPhone 5S is finally here – Apple has revealed the next-generation iPhone 5S in public at the media event at Town Hall Campus. The iPhone 5S is officially said to be an update to old-generation iPhone 5 with lots of hardware upgrades. The latest iPhone 5S is going to available for pre-orders this night. You can quickly get hands on it by placing your orders online at retailers website. The upcoming iPhone 5S spots the powerful A7 Processor that is said to be 31% faster than older A6 processor.

Furthermore, iPhone 5S is powered with iOS 7 final version for the users around the market. The latest iPhone 5S is featuring a powerful camera profile that allows users to capture moments of their life with another approach in the market. The iPhone 5S will be available in the Apple Stores, Retailers, and Carrier Partners on two-year contracts.

The latest iPhone 5S is featuring the fingerprint scanning which is said to be most attractive and useful feature of the phone. The new fingerprint-scanning feature allow users to secure their data physically from being stolen, furthermore it allow security firms to implement number of different approaches with this fingerprint scanning. Apple has implemented the fingerprint-scanning feature at the iPhone home-button, which led the Cupertino company to drop inner-square print in home-button. We have already covered the iPhone 5S specifications in brief details here, you guys can take a look at iPhone 5S Guide and iPhone 5S Specifications details before climbing in the market.

It is said that many people around the world has started camping outside Apple Stores to get their hands on latest iPhone 5S device. The iPhone 5S is also featuring a battery improvement over past devices, and offers more room to store data on the device. 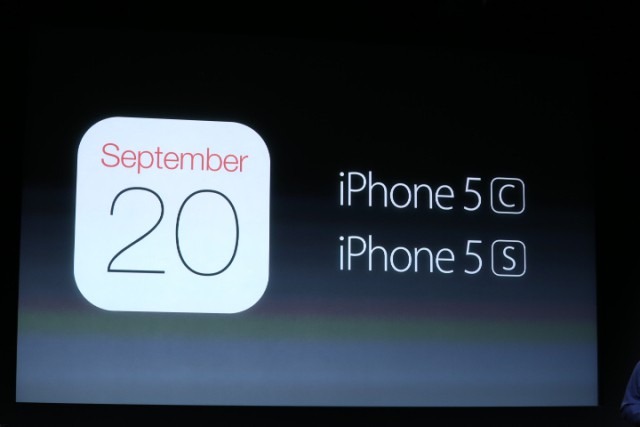 Apple has announced a new addition of color in iPhone family with announcing Gold Color for iPhone 5S device. It was rumored from a long time that Apple is bringing a new colors to its iPhone series, and finally there you go with all details Apple has made available to press this morning. 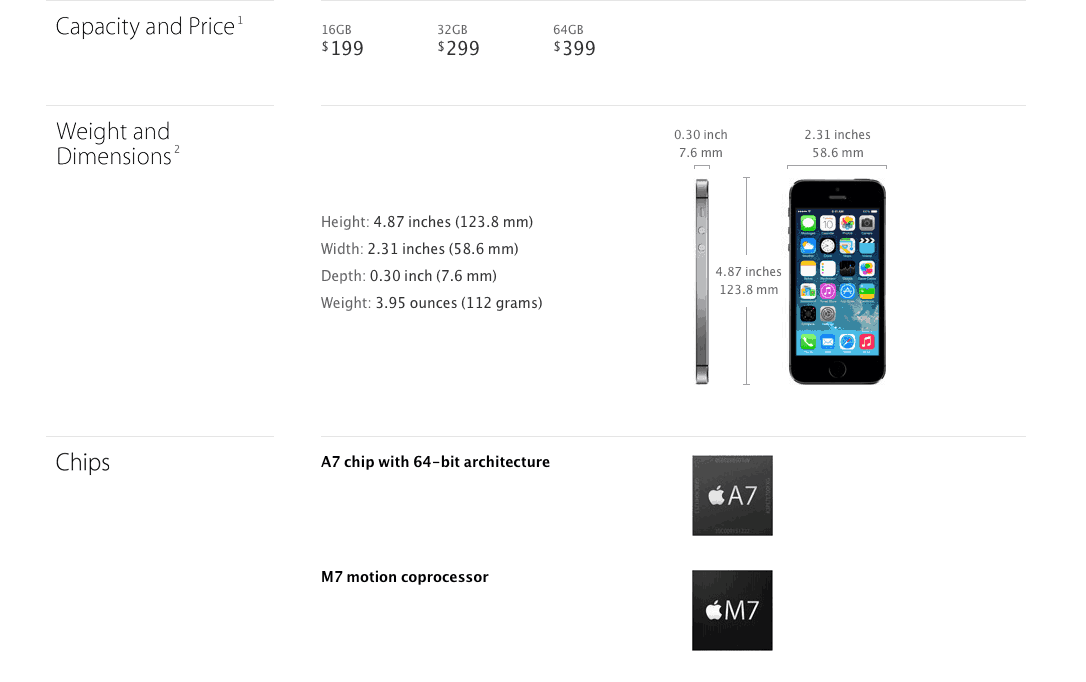 Apple has powered the iPhone 5S with A7 processor with powerful GPU and performance. Furthermore, Apple has introduced a new motion coprocessor in iPhone 5S that will allow iPhone to beat every other smartphone in the market that comes up with any motion gestures and things. Apple is bringing the new dual-core A7 Processor in iPhone 5S. The A7 Processor is the world’s first and only processor that is build in 64-bit computer like architecture. It comes with native libraries, and compatibility patches that allows it to rebuilt every application in 64 bit.

The iPhone 5S is the world’s first smartphone that is powered with a 64 bit processor and run both 32-bit and 64-bit applications. The A7 Processor is 2x faster than the current generation iPhone 5 A6 chip. The latest M7 CoProcessor is also boosting up the iPhone 5S specifications to a whole new level. 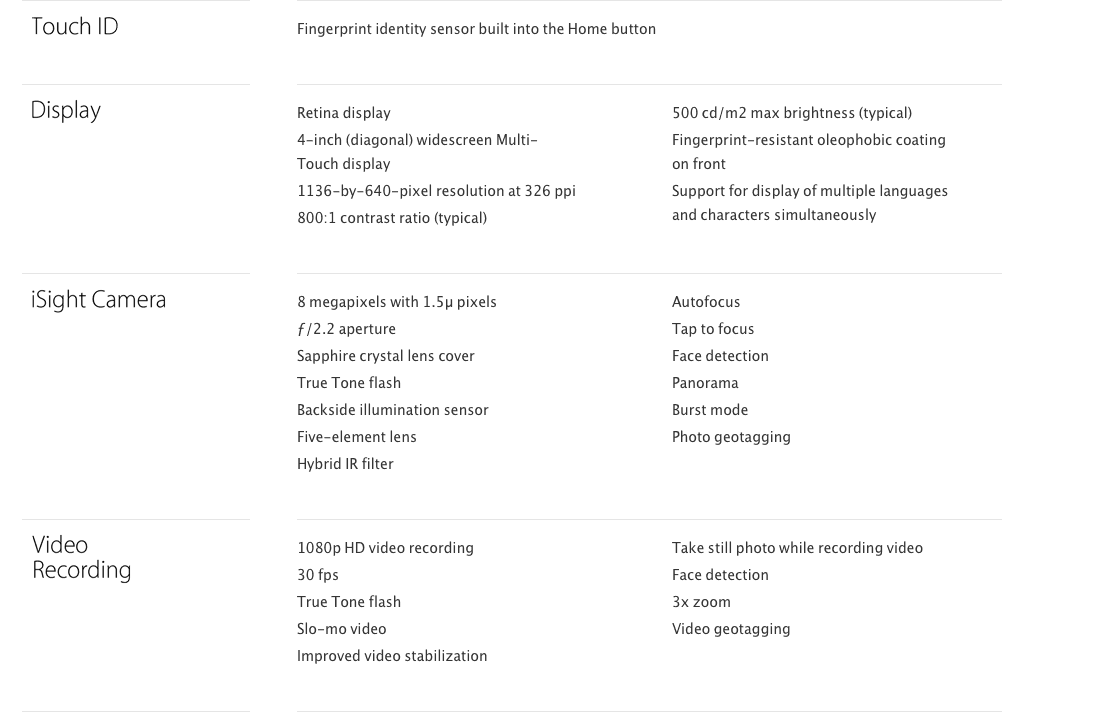 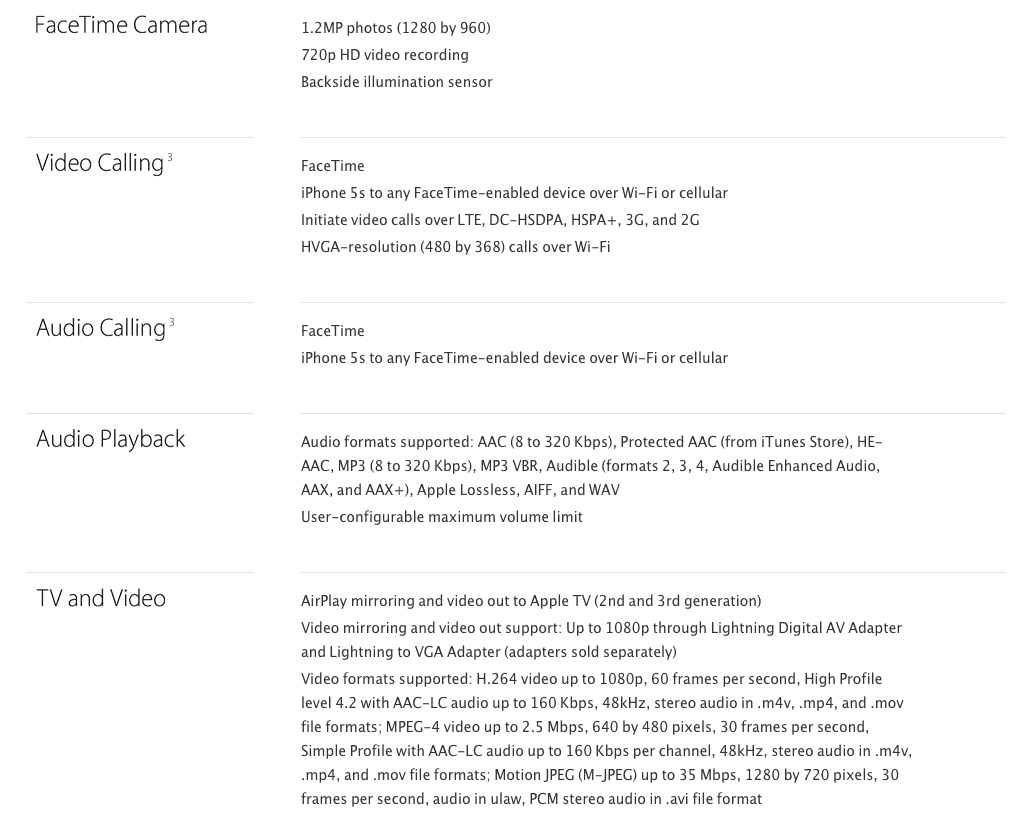 With lots of upgrade to iPhone 5S hardware, Apple has also updated the Camera lens with more powerful techniques, and the technology. The latest iSight camera is capable of recording 120fps slow motion video on the device. The latest iPhone 5S camera can easily climb up to the world’s best smartphone camera. We have already learned via Flickr that iPhone is still ruling the website with awesome pictures. 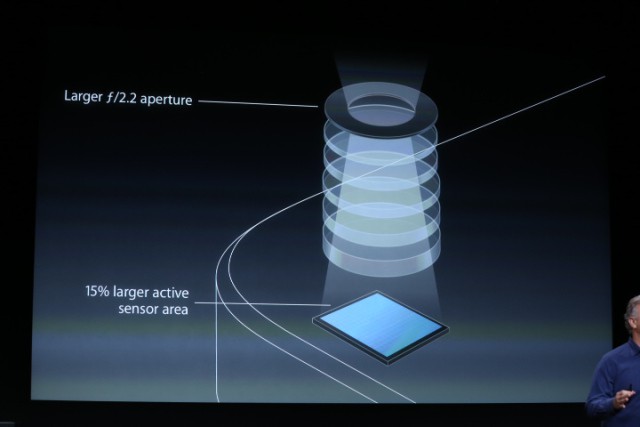 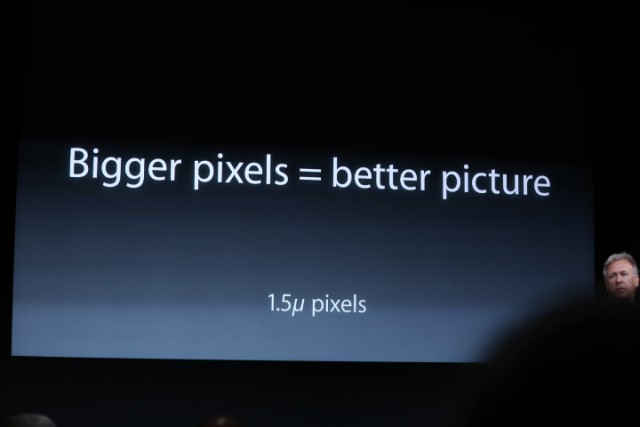 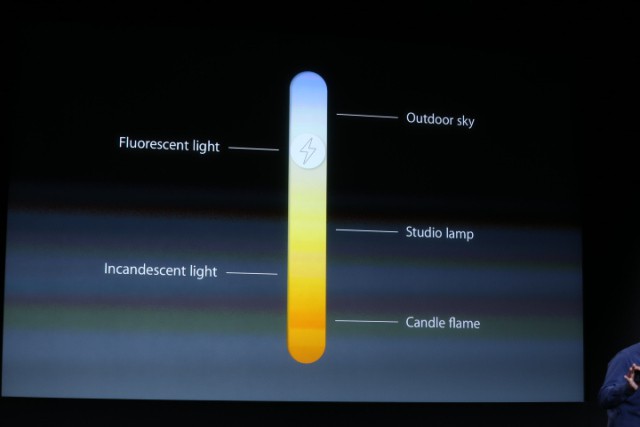 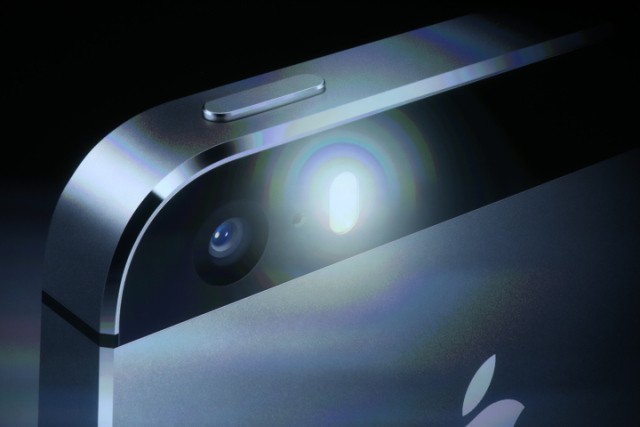 The iPhone 5S also does auto-image stabilization; it takes multiple photos at once, and combines the sharpest parts of each image 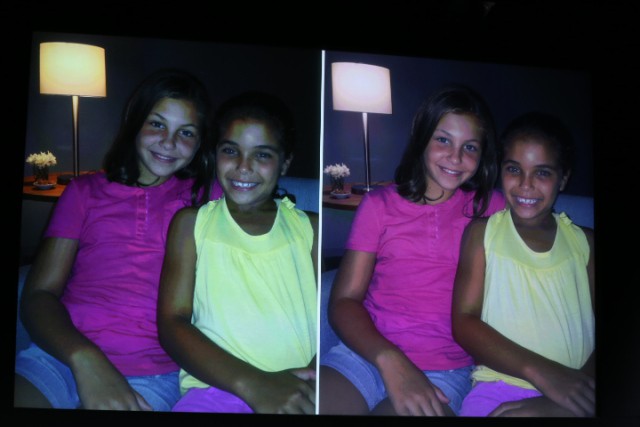 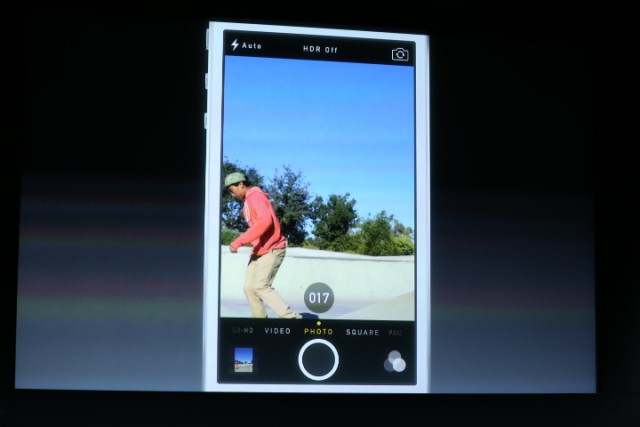 “There’s also a fun new burst mode. If you hold your finger on the shutter, it can take up to 10 frames per second” 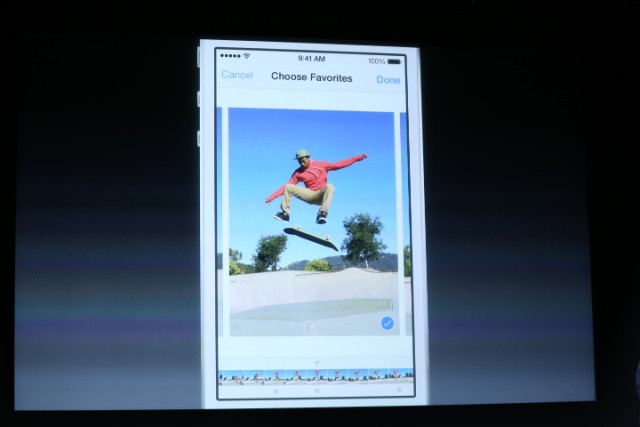 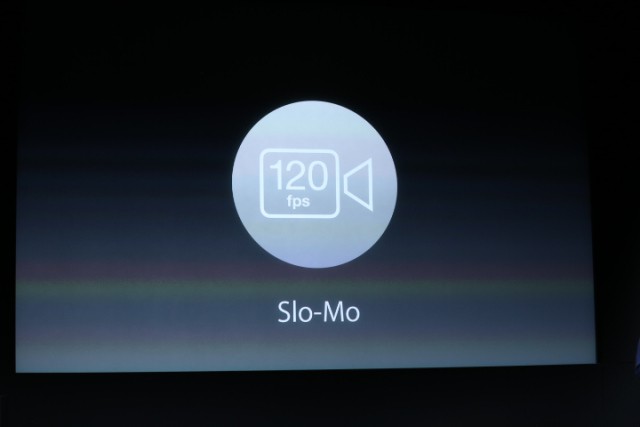 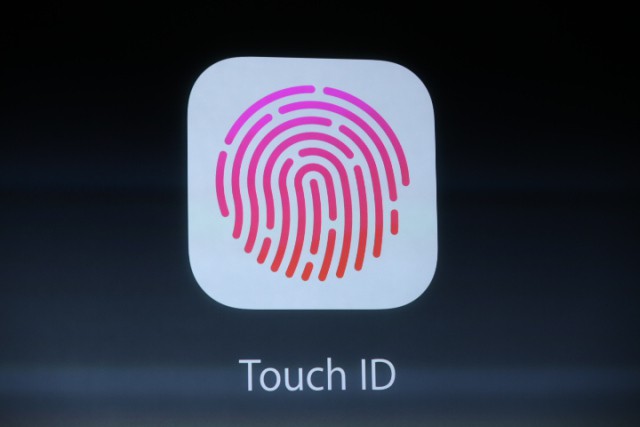 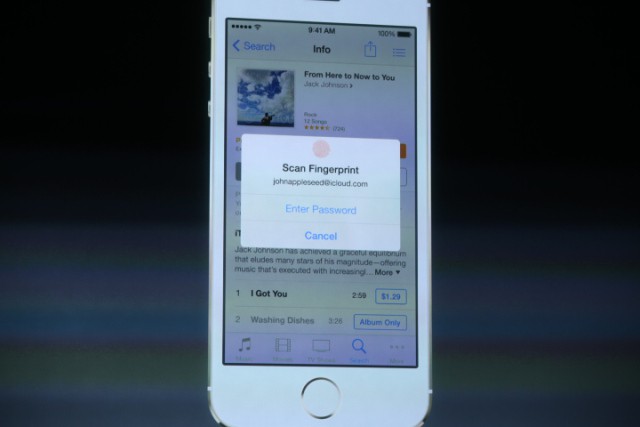 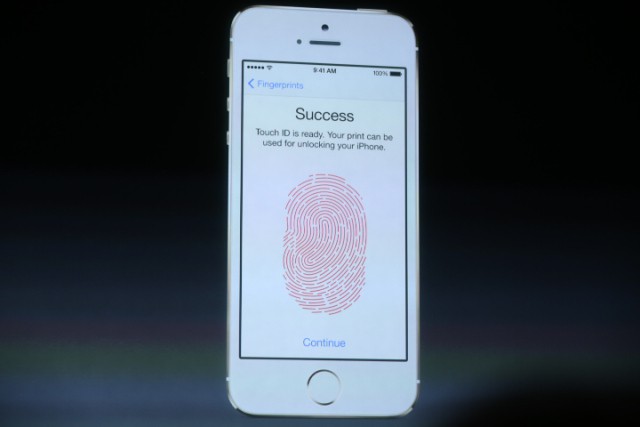 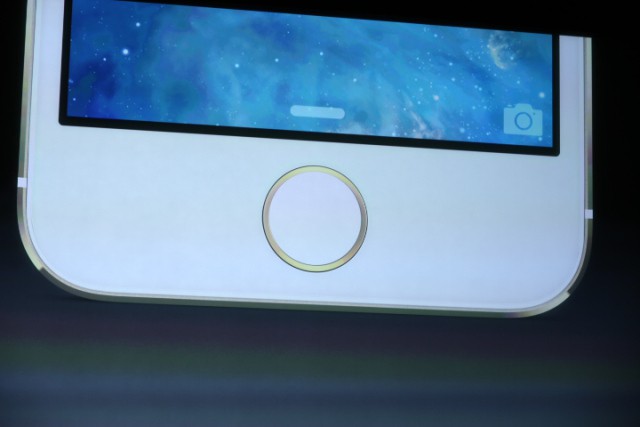 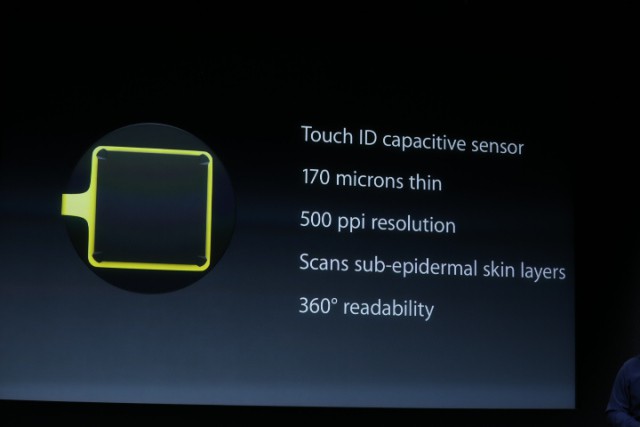 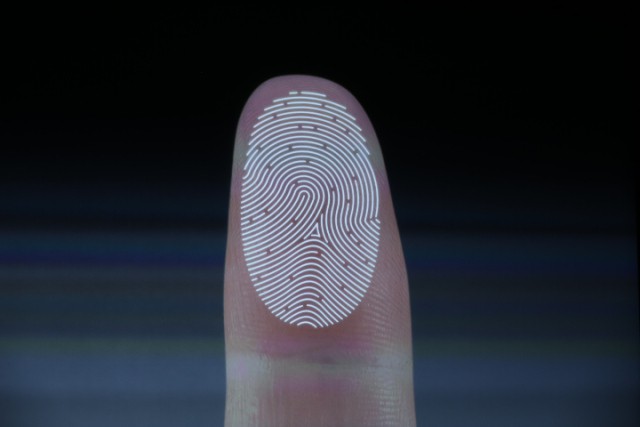 All fingerprint data is encrypted and locked in the A7 chip. It’s never directly accessible by software, and is not stored on Apple’s servers and never backed up to iCloud. 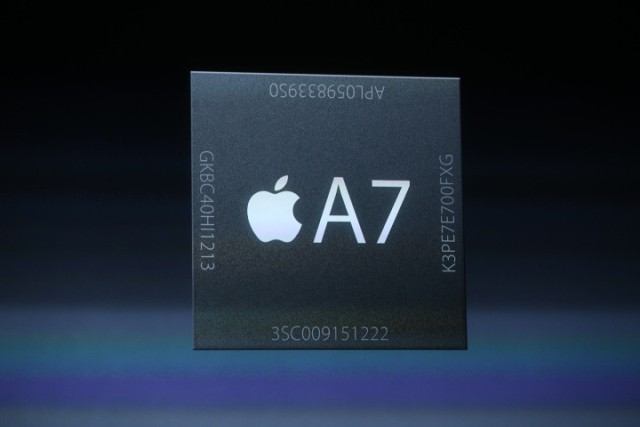 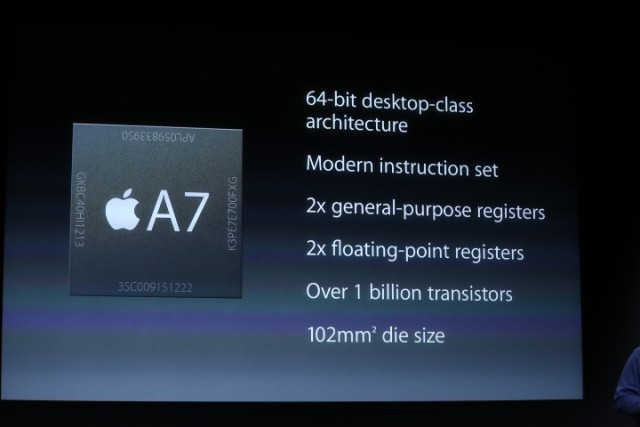 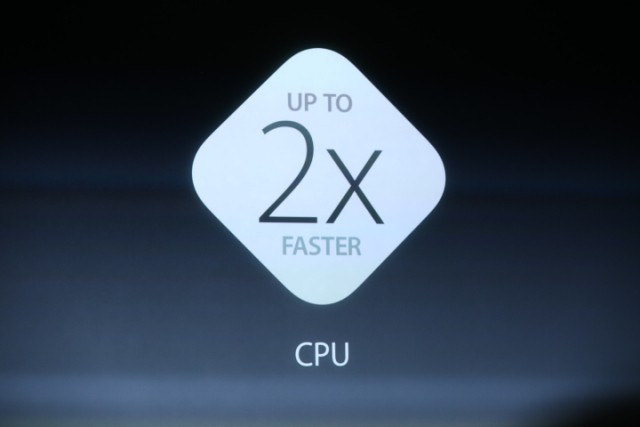 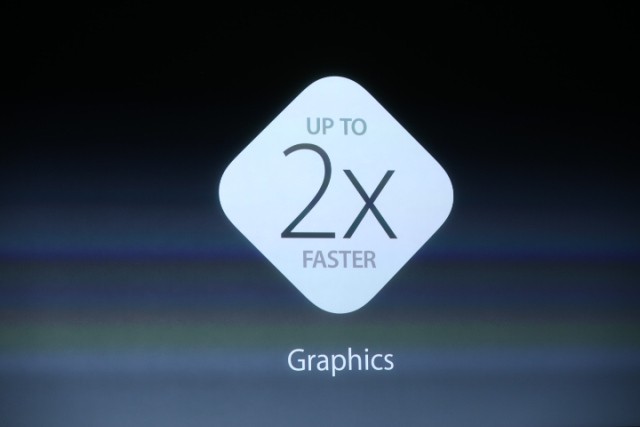 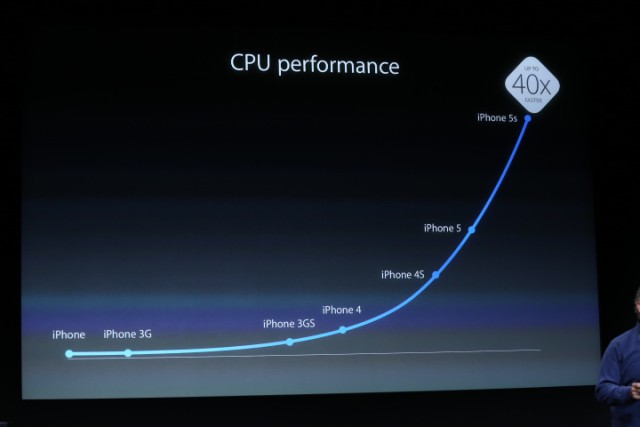 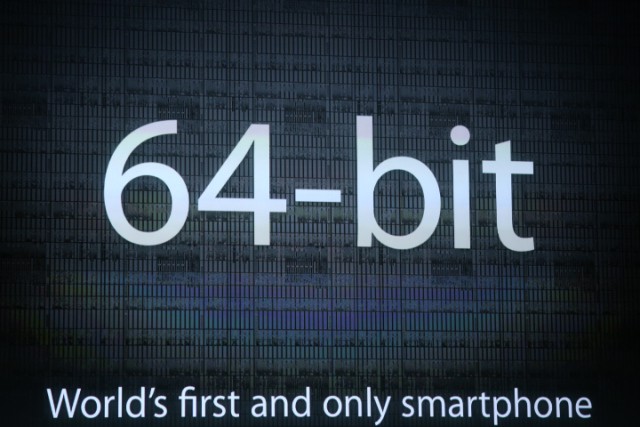