Apple is heavily rumored to finally announce its cheap version of iPhone series with iPhone 5C. In general matters, Apple doesn’t expect iPhone 5C to be the real game changer in the open market but it is reported that some analyst believes that iPhone 5C will bring a big boost to Apple business in Asia. Especially, in China, where Apple seems to be losing grip on the market due to high-prices, and tough competition from cheap Android mobile phones. It is said that iPhone 5C is coming especially to play a counter-move on cheap Android phones that are gaining numbers around the globe. 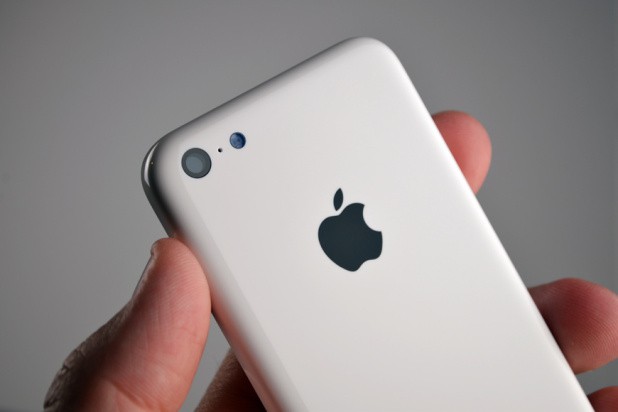 However, a new report suggests today that iPhone 5C launch in China will make the Apple No.1 mobile vendor in the country, and once again company will able to beat Samsung like tough competitors all over the world. There are no doubts that Apple has a very tough competition in the market, and cheap Android phones are eating each and every profit of premium devices. Morgan Stanley analyst Katy Huberty has claimed via a research note that iPhone 5C will be a game changer for Apple in the open market. She believes that Apple may strike a deal with China’s biggest mobile carrier – China Mobile to distribute iPhone 5C throughout the country. The deal will add significant numbers in Apple business, and as well as allow iOS devices to reach more users across the world.

On the other hand, it is said that Apple is going to announce iPhone 5C in the upcoming month, September 10th along with iPhone 5S. The press invitations are yet to be distributed but some reliable sources have claimed that Apple is arranging a media event to announce next-generation iPhone in September. The iOS 7 beta development has also reached the final stage which hints on the upcoming iPhone launch.