While it has been virtually confirmed by numerous sources that Apple is going to unveils its next-generation iPhone lineup on September 10th at a media event. It is now reported that iPhone 5C the cheaper version of iPhone is coming also at the media event, but according to one analyst’s claim – the iPhone 5C will be featuring new design profile, and less-powerful hardware than iPhone 5S (upcoming model). 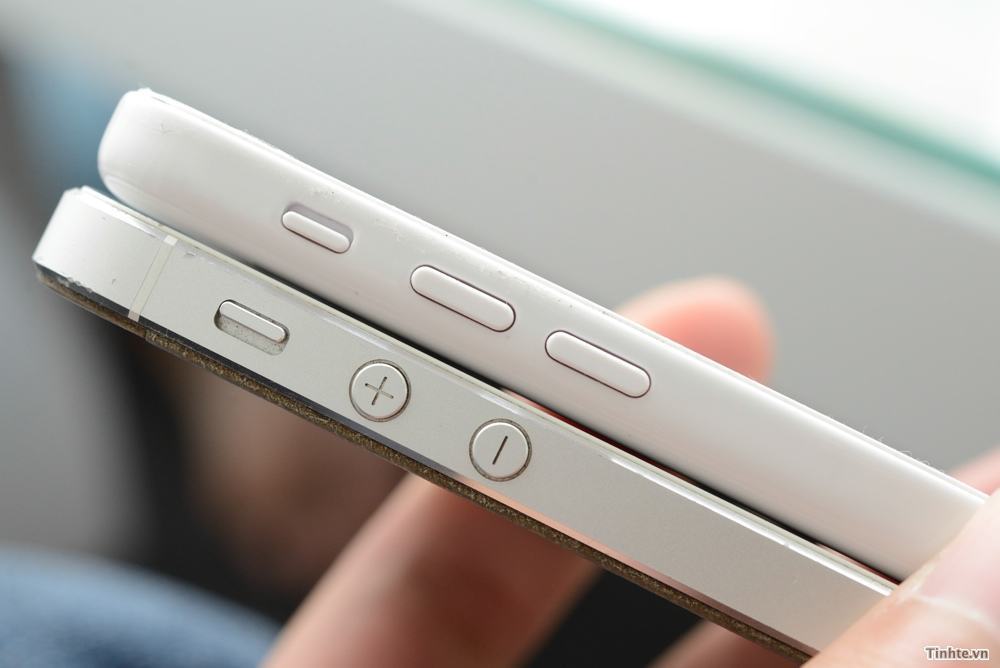 Gene Munster of Piper Jaffray claims that Apple will launch iPhone 5C without Siri-support, and will also minimize many features of iOS 7 to make older iPhone versions survive in the market. But as many other says, it is completely hard to believe that iPhone 5C will be coming without any personal assistant support or at least text-to-speech functionality. The iPhone 5C is said to be replacing iPhone 4S as the cheapest model of iPhone in the market, and will be offered to users with a price tag estimated $300 off-contract.

On the other hand, Munster finally claims in a press-note that iPhone 5S will be carrying a finger-print scanning hardware in home button, and the finger-print scanning mechanism will be limited to user authentication basis. The iPhone 5S will follow the traditional “S” upgrade, which means we will see upgraded hardware with more resources, and memory to handle iOS 7 with latest features.

Gene Munster is a well-known analyst who have been around the community for a long time, and keep claiming that Apple is going to launch Apple TV (iTV) and iWrist product by the end of 2013 year. The claims also covers that Cupertino company is looking to book October month for the iPad series, and will launch latest iPad 5 and 2nd-gen iPad Mini in the last three months of 2013.
We are looking forward to more details about the iPhone 5S and iPhone 5C launch on September 10th at a media event.