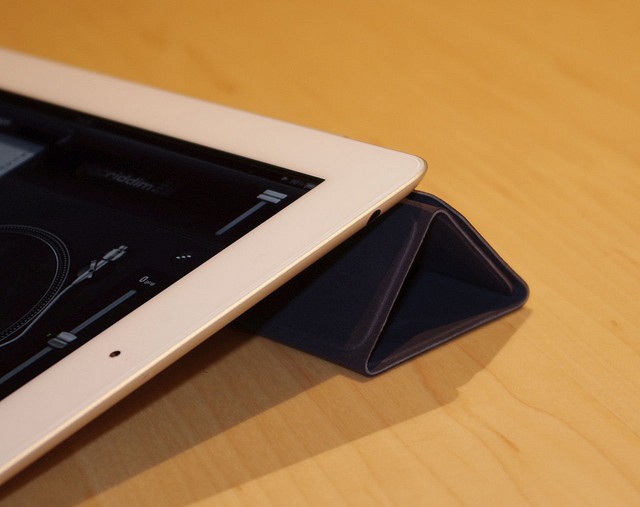 From last two and more years, Apple has not launched a single device on WWDC event. Instead always come up with individual media event to launch the device in the market. Furthermore, there are very less chances that Apple will launch iPad 5 at WWDC 2013. Because a series of reports from the supply chain has confirmed that Apple is experiencing a tough time with the production of next-generation iPad 5 device. In addition to these reports, the Cupertino Company has confirmed the WWDC 2013 conference event for June 10th to June 14th at the Moscone West Center in San Francisco.

The case maker continues on profiling its source claims, and reported that iPad 5 is going to get a major design upgrade from its older versions. The upcoming iPad 5 is already rumored numbers of time that it will carry a slim-bezel profile like the iPad Mini. iPad 5 is said to be thinner and lighter than any other iPad device released yet by Apple.

However, we would suggest to take these claims as a pile of salt in wheat, because the case maker does not have a track record in breaking the latest updates about the upcoming iPad and iPhone devices. But due to large involvement of case makers in profiling the next-generation iPad and iPhone, we did not miss their words to report.