Today we discuss about a very interesting aspect referred to the use of styluses on tablets and phablets that are available on the market at this current moment in time.

Chances are that you already know about Apple’s plans to release a new iPad, meant to be used by professionals in different industries which will most probably come with a bigger screen, more RAM, more internal storage, a better processor and more. Well, another rumour that just came out recently talks about Apple’s plans to incorporate a stylus with this tablet. As it is a big one, chances are that most people will agree that the use of a stylus will most probably make sense, especially is designers decide to use the device. 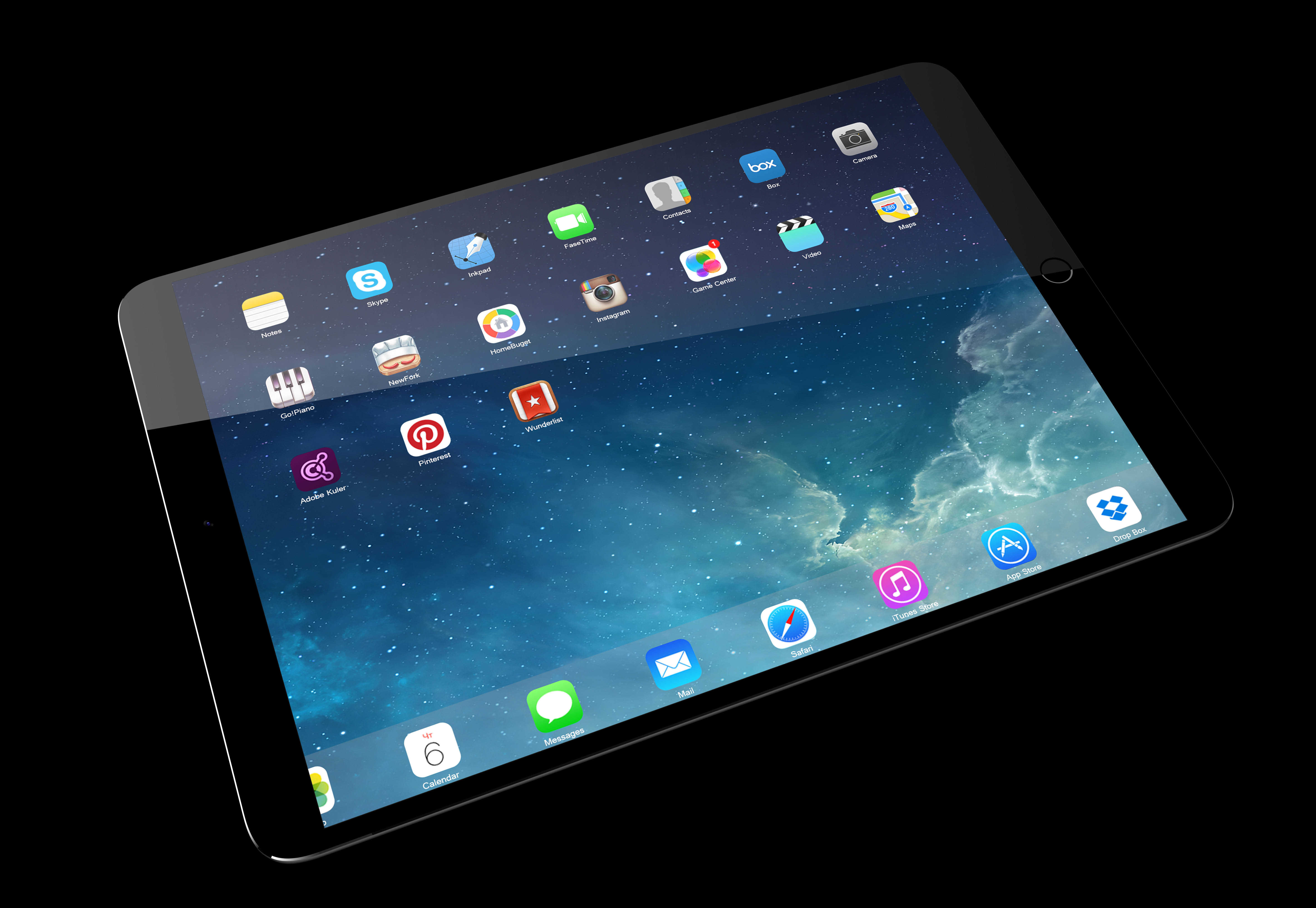 However, we are not really sure about this, based on Steve Job’s famous line ‘If you see a stylus, they blew it’. While a lot of time may have passed since that initially happened, the decision to incorporate a stylus on a tablet like this doesn’t necessarily mean that Apple failed in the touch screen feature of the device. However, the company is simply trying to make the device usable by more and more people.

If I were to be a designer, chances are that I would like to use a stylus on my iPad Pro and I wouldn’t be too happy if it didn’t come with the device itself. But one issue may be that creating a high-tech stylus capable of doing more than traditional styluses so far requires a certain expense which may be felt by customers in higher selling prices for the iPad Pro.

Another strategy that Apple may think about adopting would be to make the stylus an optional accessory at first and then incorporate it in a future version of the device at a later moment in time, after sufficient feedback has been received.

Based on everything that has been outlined so far, what do you personally think about Apple including a stylus on their iPad Pro? Is it something that you would like to use or not? Do you think that the company will receive negative feedback after releasing it? Let us know your thoughts in the comment section below.