While iPhone 5s and iPhone 5c has made their public appearance, it is pretty clear that Apple has adopted a new color scheme for its iOS devices to entertain iOS users across the world. Apple has only unveiled iPhone series so far this year, and iPad updates are still pending for sometime. It is now speculated that Apple is bringing the same color scheme to upcoming iPad series. Including iPad Mini 2, and iPad 5 update for public. 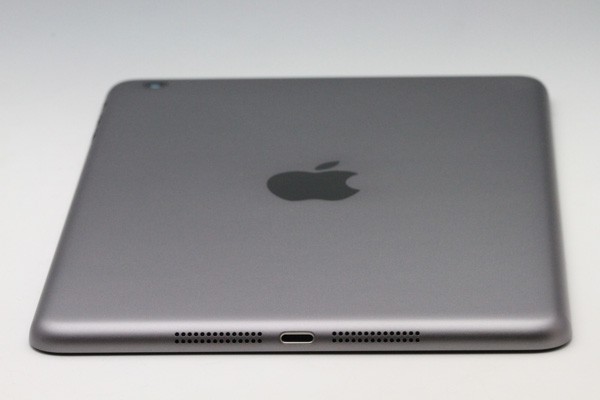 Apple has two color schemes to introduce this year in iPhone series, one is for plastic end devices, and other is for flagship devices. Well, you don’t need to think that Apple is going to introduce an iPad Mini 2 with a plastic-rear shell. The iPad updates are still coming in original material, and a new report from a source have budged that iPad Mini 2, and iPad 5 will be receiving a new color scheme too this year. 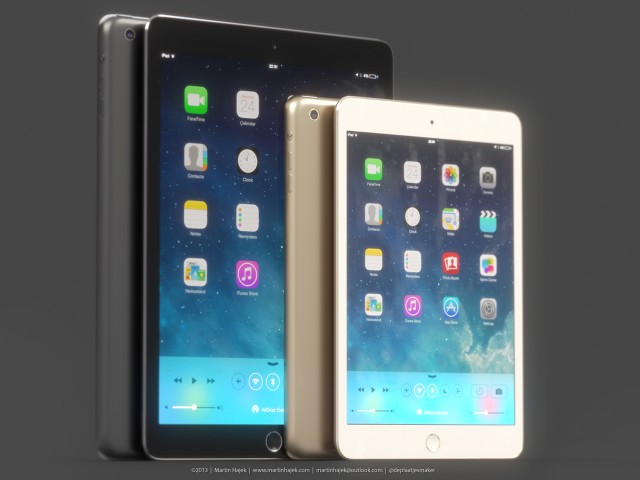 The upcoming iPad 5 and iPad Mini 2 devices will be featuring “Space Gray, Gold, and Silver” color scheme. We have got our hands on number of iPad Mini 2 rear shells that are suggesting the Apple’s next-big move in the industry. The reports are coming from multiple hit and miss sources that have accurately hinted at the iPhone 5s, and iPhone 5c design profiles.

We also have faith in their words, as Apple has totally changed its color scheme earlier this month. Many people across the world are still dealing with a Gold iPhone color scheme. In meantime, there are also people who have liked the space grey color of iPhone series.

What do you think of new color scheme?

And do you want Apple to introduce same color scheme in iPad Mini 2?