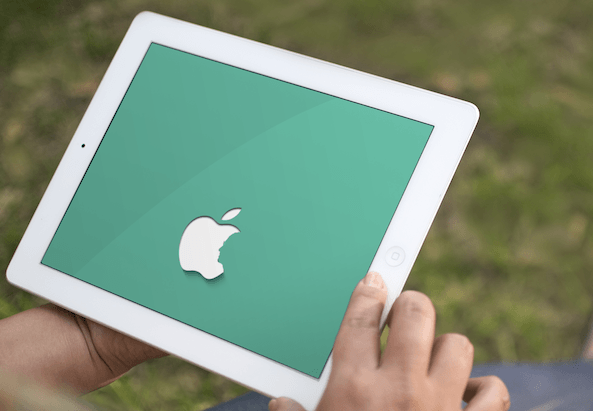 However, it is now reported that iOS 7 Beta 6 Download maybe coming around August 19th to August 21st time-frame. It is not confirmed yet that Apple will follow the iOS beta release pattern or not, because company has already surprised everyone with quick iOS 7 Beta 5 release this week. There are numerous sources who believes that iOS 7 Beta 6 Download will be available in next two-weeks, and it will be the very last minor beta update of iOS 7. Because on the other hand, Apple is approaching the iOS 7 public release time frame, and everyone in the market is looking to update their devices. 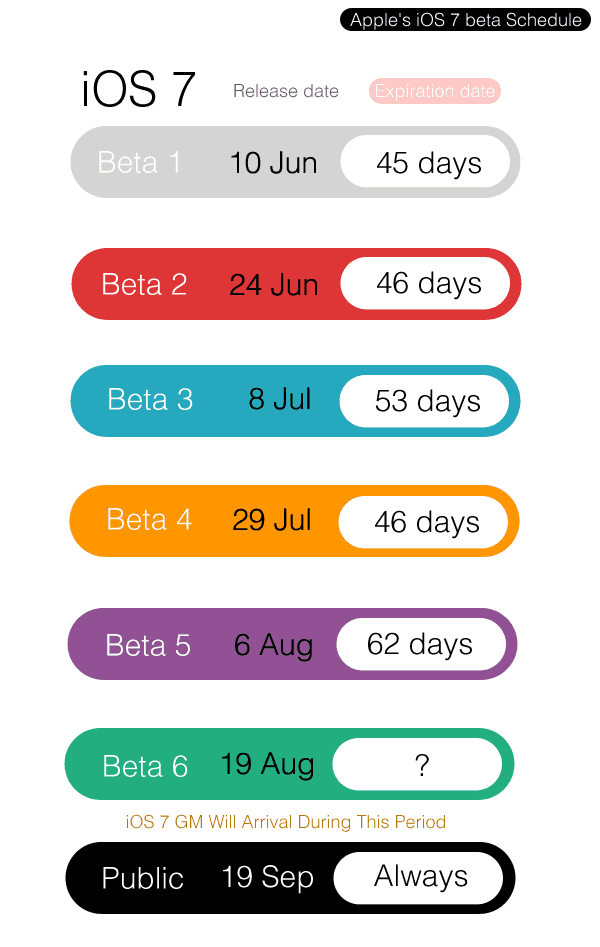 After the launch of iOS 7 Beta 6 Download to developers, there will be only iOS 7 GM update left before launching the public version of iOS 7 to users. It is merit mentioning here that many sources also claimed this year that there will be no iOS 7 Beta 6 Download, instead Apple will release the iOS 7 GM directly. But once again, we are here with rumor mill suggestions that beta 6 update will be coming this year for developers to make iOS 7 more perfect for everyone.