iPhone 5s has already made its place in the market. The iOS users are heavily getting their hands on the next-generation iPhone model to get entertained by latest hardware specifications. It is reported now that people are facing more applications crashes on iPhone 5s than any other iPhone or iPad model available in the market. The report comes directly from the app performance monitoring company, Crittercism. 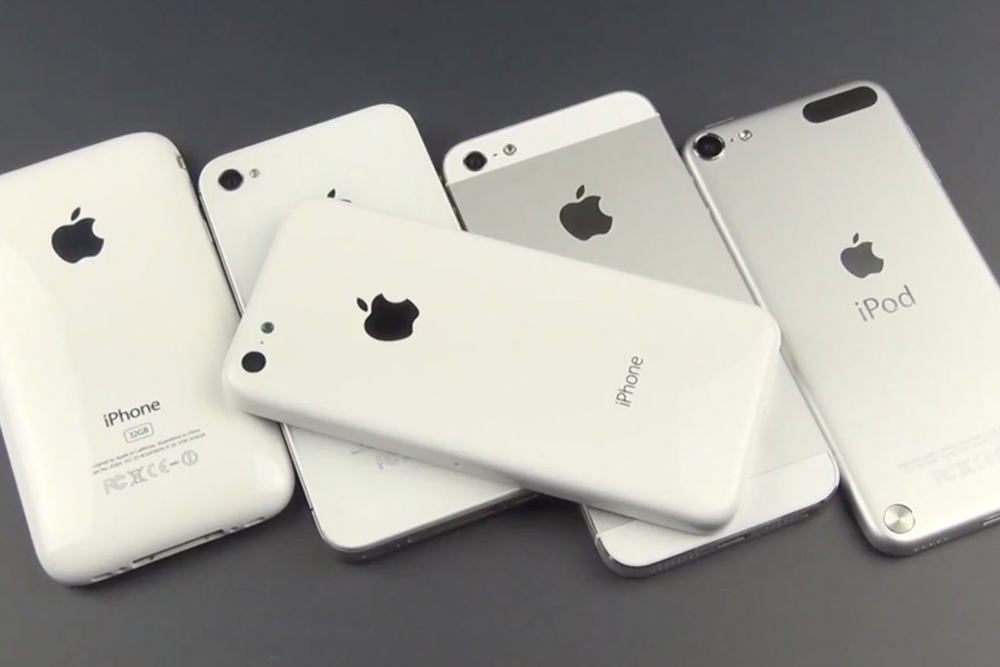 Levy said that perhaps the reason that the iPhone 5s is seeing more crashes than the equally new iPhone 5c is that, while developers were able to check their apps for compatibility with iOS 7 during several months of beta testing, the new hardware wasn’t available ahead of time. The iPhone 5s packs a new 64-bit A7 chip and an M7 coprocessor, while the 5c is nearly identical internally to the iPhone 5 […]

The report carries on claiming that Apple is working hard on improve the overall performance of iOS 7 on iOS devices. Apple has already launched iOS 7.0.1, 7.0.2 update for iOS devices to fix several bugs. Meantime, it is said that Apple is soon going to launch iOS 7.0.3 update for iPhone and iPad users.