According to the data that was provided by Apple’s itself, the adoption rate for the brand new iOS 9 has reached the staggering 57 percent of iPhone, iPod touch and iPad devices after only three weeks since becoming available. The measurements come from the App Store, and were provided on October 5, 2015. As a way of comparison, iOS 8 took nearly six weeks to reach the 50% benchmark. The Apple high continues.

Out of those 57% of new iOS 9 users, 33% of devices have been using iOS 9 until October 5, while 10% of users were using the earlier version of the popular smartphone operating system. The rest of the percentage accounted for even earlier versions or brand new users. 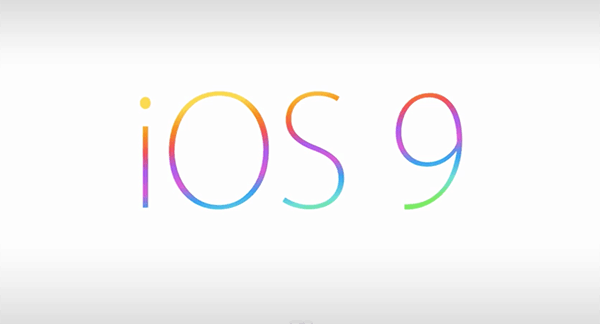 Earlier than publishing this report, Apple has claimed that more than 50% of Apple’s devices have started using iOS9 in less than a week since its publication, meaning effectively that this is the fastest iOS adoption rate ever, breaking the record of the previous one.

“iOS 9 is also off to an amazing start, on pace to be downloaded by more users than any other software release in Apple’s history,” said Phil Schiller, Apple’s Senior Vice President of Worldwide Marketing.

Such an astounding adoption rate is most certainly affected in part to the strong sales of previously released iPhone 6s and iPhone 6s Plus; the two  releases simply went hand in hand. To further elaborate, Apple worked hard in order to prevent its errors from the past. iOS 9 isn’t filled with bugs like iOS 8 was notorious for being, and it has many performance and battery-saving improvements that its predecessor has sorely been lacking. It is a good indicator that the company is learning from its mistakes.