One thing to note however is how fast Apple released iOS 8.1 this year as last year we waited over 6 months for the iOS 7.1 release.

It’s possible this rushed update meas there are vulnerabilities in iOS 8.1 that allow jailbreak teams like Pangu and Evasi0n to exploit or it could mean the absolute opposite and we will have to wait longer for the iOS 8 jailbreak.

In other words, it seems that the iOS jailbreak fans may get their Christmas present earlier than expected, as one of the two teams will finally release iOS 8 Jailbreak. 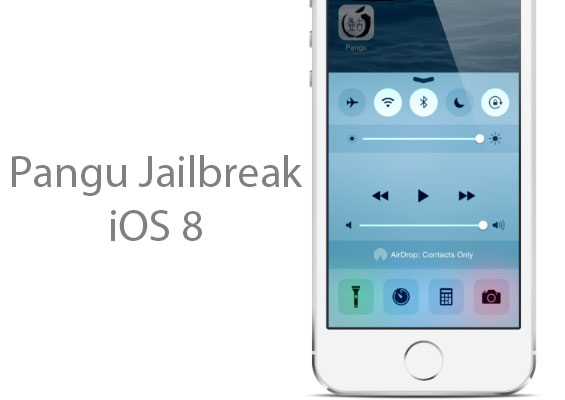 Which team will release iOS 8 Jailbreak

Until now, the team Evad3rs didn’t say any word about their iOS 8 Jailbreak and the last message from MuscleNerd member was telling jailbreak fans to stay away from iOS 8.1 update if they plan on installing the upcoming Evasi0n8. Even if we don’t have a release date of the Evasi0n8 yet, they made themselves clear that they are working on iOS 8 Jailbreak.

The other team, Pangu, said that the development for iOS 8 Jailbreak is ongoing, which means that iOS 8 can be jailbroken and that the team is working to get it released as soon as possible. It seems that the Chinese hackers identified some of the crucial exploits from the beta build of iOS 8, which made their life easier on working on this jailbreak

My personal guess based on all the rumours and hearsay so far is Mid Dec 2014.

When do you think the iOS 8 jailbreak will be released?