You are here: GeekSays Technology News » AppGuide » iOS 7 How To Use True Multitasking and New iOS 7 AppSwitcher 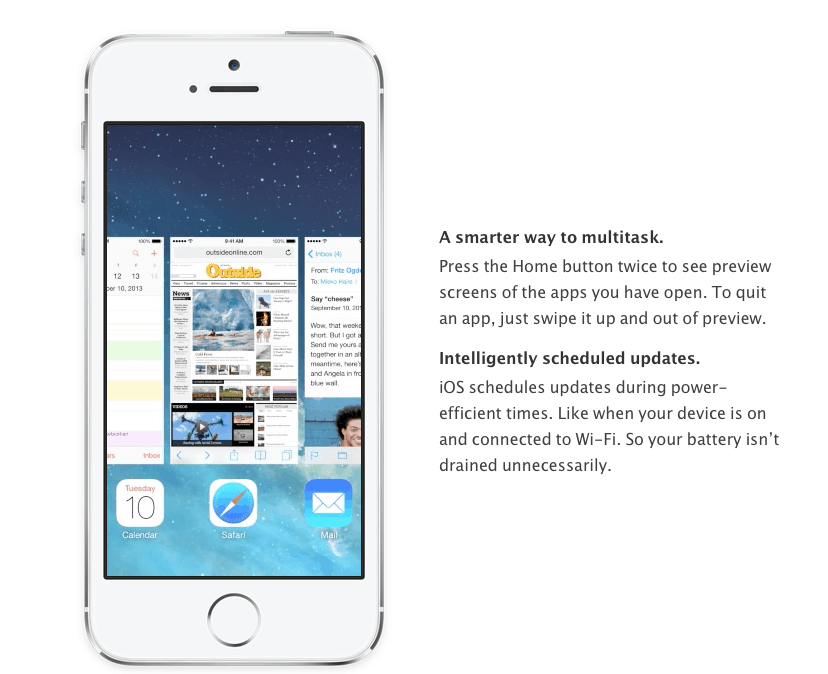 In iOS 6 and older iOS version when we double press home button it slides up the screen with applications icons on the screen, and if press and hold icons button in multitasking pane it start jiggling with a red cross button on their right-upper corner to close the application.

But with iOS 7 roll out things are totally different. Now when you double press the home button you will be greeted with bigger thumbnails of applications, and everything start working on specific screen based gestures. So today’s tutorial guide is all about how to perform specific gestures. 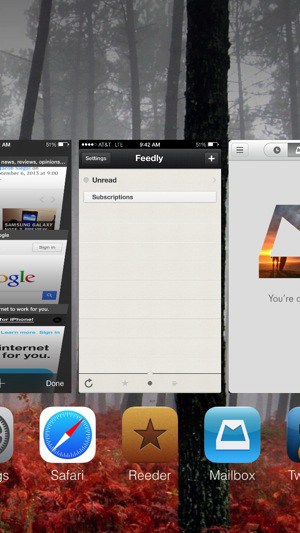 In multitasking pane, you get a list of applications that are running on your device. On screen it shows two-to-three thumbnails but if you swipe right or left you will get more thumbnails.

In order to close the background running application, you will need to swipe up on application’s thumbnail to drag it out of container. Latest iOS 7 update is filled with handful of new gestures for iPhone and iPad devices. 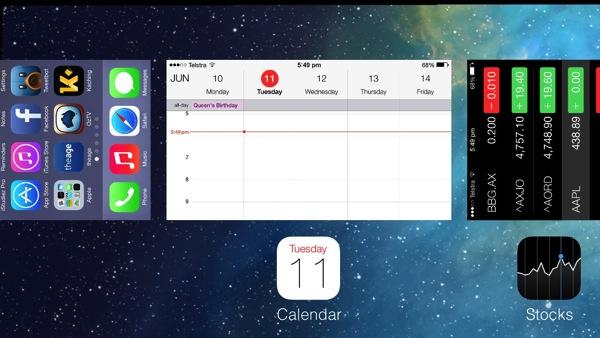