iOS 7 beta has been already released to developers, and we have seen Apple actively working on the improvement and fixes major iOS 7 issues for the final launch of iOS 7 in the fall with upcoming iPhone 5S. It is reported that Jailbreak developers are also working on their next-generation exploits to bring iOS 7 Untethered Jailbreak for public on latest and old iPhone / iPad / iPod Touch devices. However, this year we have noted that iOS Dev Team skipped the iOS 7 Beta Jailbreak launch for general public, and limited the tethered jailbreak to high-profile iOS developers. 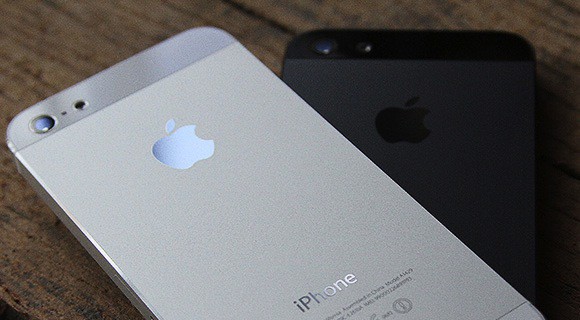 It is also merit mentioning that iOS Jailbreak developers are yet to announce anything publicly on their social networks. Instead they are now working privately to bring peaceful launch of iOS 7 Untethered Jailbreak in public. We have learned from one of our sketchy source that high-profile jailbreak developers are planning to unveil latest iOS 7 Untethered Jailbreak at WWJC 2013. As it is one of the biggest jailbreak conference especially organized for jailbreak hackers to come and share their experiences with general public and media persons. Over the last two years, I have been following the event closely, and attended personally under my former company. However, this year we are notified that we will see iOS 7 Untethered Jailbreak launch at WWJC 2013, or at least will able to see developers playing with iOS 7 beta Jailbreak.

There are heavy chances that iOS DevTeam will release an update to Redsn0w and PwnageTool to bring iOS 7 Beta Jailbreak for everyone around the community. There are also words that Cydia is broken on iOS 7 platform, and they are working over the nights to fix the Cydia issues with iOS 7 core system. If you are following us then you must be aware that Apple has rebuild iOS 7 from the cores of iOS platform, and bring several changes to its user-interface and backend mechanism to add more security layers.