Whenever it comes to security and hacking of iOS, everyone start assuming that one will talk about the Jailbreak, and vulnerabilities that will allow users to bypass iOS lockscreen code. The iOS vulnerabilities for Jailbreak exploits are highly tied to number of prominent Jailbreak hackers who are claimed to be working on several big projects like iOS 7 Untethered Jailbreak for free with public releases for everyone. Majority of iOS exploits hunters are working for the community to spread more and more love around the world, and get rewarded back with love of iOS users. 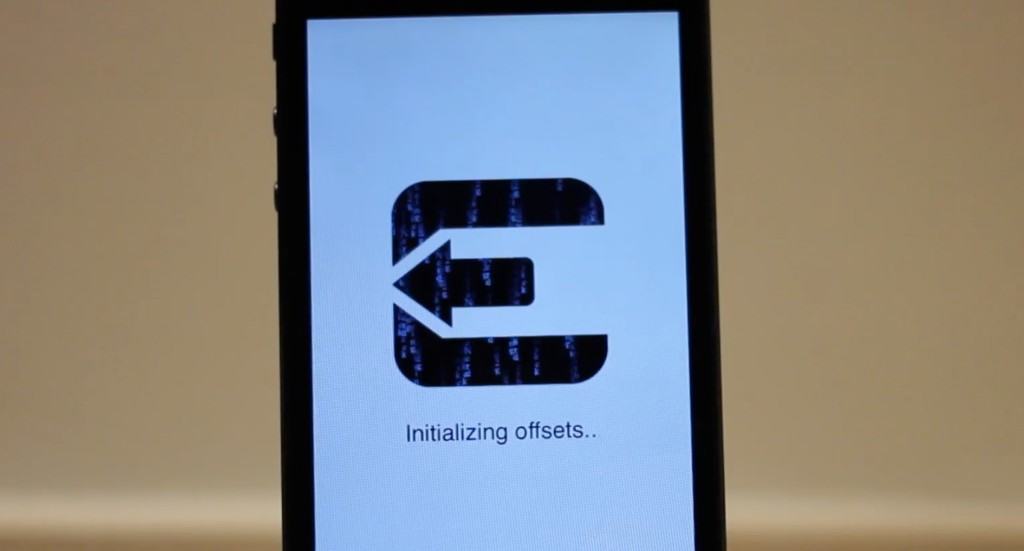 However, there are also a group of hackers and iOS exploits bounty hunters who believe they can cash out their zero-day exploits and strategies to make quick money. There are no doubts that organizations, and governments are interested in zero-day exploits, and always seeks for an upper hand to control the technology easily. While it is clear for everyone that Apple is very strict in meanings of leaking their data, and privacy of users to any government and organization. Therefore, some hackers always try to cash out their exploits to governments around the world that allows them to quickly get control over the situation. As per Apple is moving towards the launch of iOS 7 in public for all iOS devices.

Everyone appears to be interested in iOS 7 Untethered Jailbreak exploit, or at least some exclusive exploits that allows one to control iOS devices with new-generation iOS version. It is reported that a group of two hackers who are actively involved in hunting iOS exploits for bounty prizes have sold iOS Zero-Day Exploit to some nations that will allow them to easily hack into iOS 7 and upcoming iOS versions. The iOS 7 Untethered Jailbreak like exploit is sold for more than $500,000 and it will allow governments to spy on everyone with an iPhone, iPad, or iPod Touch device.

We are really worried about the future of iOS 7 Untethered Jailbreak and iOS 7 security enhancements because Apple don’t like to serve their customers in plate to anyone with high-authority. Apple is known for high security measurements, even many times federal agencies claimed that they cannot intercept iMessage and Facetime information because it comes with end-to-end encryption.

The iOS 7 Jailbreak is also said to be in works by prominent hackers group called Evad3rs, and they are said to be making the exploit open-source for everyone by the fall.

You can follow up more with us on iOS 7 Untethered Jailbreak.