Download iOS 7 for your iPhone / iPad / iPod Touch on September 18th. Apple has finally revealed that what they are going to do with iOS 7 development. Apple has skipped the iOS 7 Gold Master build release at the Apple iPhone 5S launch media event. Instead, Apple revealed that iOS 7 would go live for everyone on September 18th.  The iOS 7 Download will bring the iOS 7 the world’s fastest growing OS for mobiles. 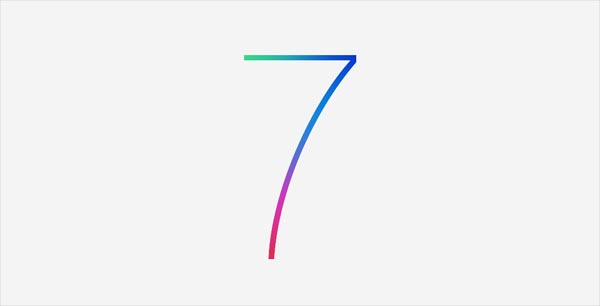 Including the launch of iOS 7 Download for users, Apple has announced that they are going to launch their 700 million iOS devices in the market by the end of the next-month. The iOS 7 Download will be offered to users for free of cost, and it will be available to download via the iTunes and Apple website. Apple will release the iOS 7 update to iPhone 4, and latest iOS devices. The iOS 7 will be compatible with all latest devices.

However, we will be providing the iOS 7 Download services for our readers. You guys will able to download the iOS 7 for your iPhone / iPad / iPod Touch from here.