You are here: GeekSays Technology News » Apple » iOS 7 of Jony Ive Is All About “Flat, Black & White” Design

We have already received plenty of information on iOS 7, and about the upcoming cheaper iPhone and iPhone 5S model launches. Several sources claimed that iOS 7 is bringing all new experience to iOS devices with new user-interface, and more Apple’s Jony Ive design ideas. We have learned pretty well that iOS 7 will be bringing a flat user-interface for the iPhone and iPad users on the stream. The departure of Scott Forstal from Apple also hinted at the forced design ideas coming from Jony Ive, recent major changes in company’s Vice-Presidents also hinted that how Jony Ive is handling the iOS 7 development. 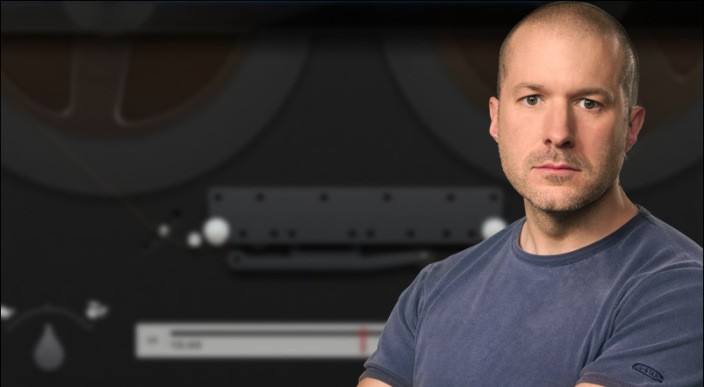 A month before the latest intake on iOS 7 design, we learned that Apple shifted all of its focus from OS X 10.9 development to iOS 7. The company reportedly was running out of the time with public announcement of iOS 7, and therefore they have called other departments to come and help out the iOS development team. While WWDC 2013 is just three weeks away from us, we have learned some new tabloids about iOS 7 and Jony Ive push in the iOS eco-system.

According to the source of 9to5Mac, the upcoming iOS 7 of Jony Ive will be all about flat designs, with black and white mixing on the borders. From earlier reports, we had learned that Jony Ive is dropping lot of UI elements in stock iOS applications and bring lot of changes to graphical user-interface of iOS 7 to make people happy. While the reports have suggested that iOS 7 will remain unchanged, and changes will be only made to home-screen layout. The icons will remain tap-able but will not carry iOS traditional shadows, glossy overlays, and all that stuff.

Jony Ive is in favor of flat designs, and removing leather ribbons from stock iOS applications such as Game Center and replacing it with flat white and black designs. It is merit mentioning here that no one has actually got access to iOS 7 yet, and majority of sources have also claimed that changes are so prominent that iOS developers forced to hide them with several tapes layers on their devices.

Apple is said to launch the iOS 7 beta 1 to developers at WWDC 2013 on June 10th. The iOS 7 beta 1 will unveils all the hidden graphics, and truth of major UI changes.