The next-generation iOS 7 has been already making noise on lots of iOS devices, with iOS 7 running on more than 200 million iOS devices. We have learned about a silly bug in iOS 7 security that allow users to bypass iOS 7 passcode security and access user’s Pictures Library from the lock-screen.  The iOS 7 lock-screen security bug is similar to iOS 6 like lock-screen bugs that include a series of steps to get your hands on locked data without entering the passcode on your iPhone / iPad / iPod touch. 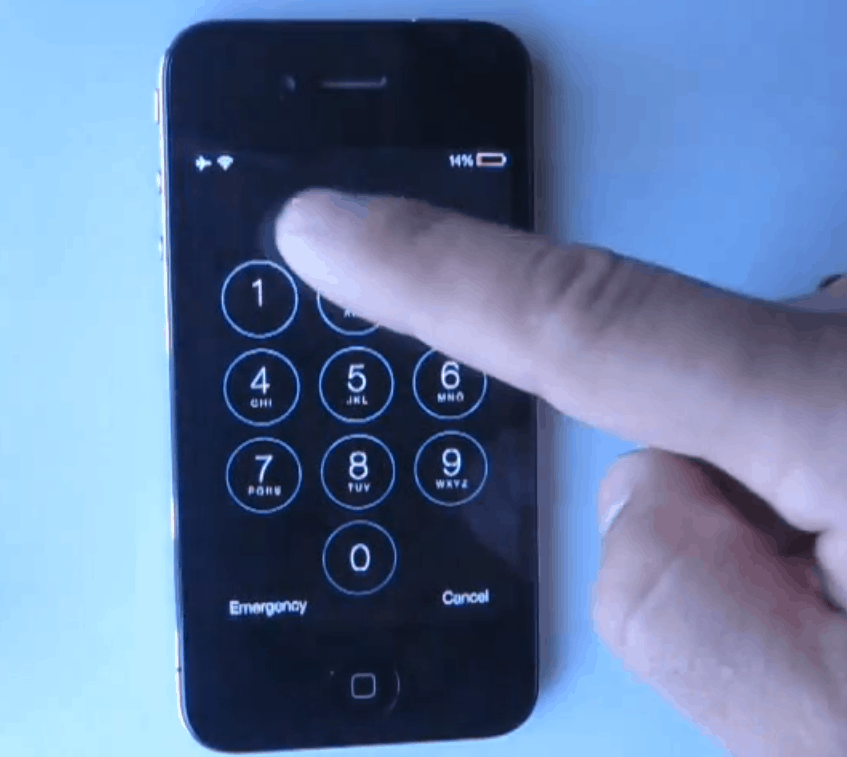 Apple has already confirmed media outlet that they are working on the fix, and users will soon see an update in the form of iOS 7.0.1 and iOS 7.0.2 roll out. The iOS 7 security bug doesn’t only allow users to access the stored images on iPhone but as well as an access over several third-party applications running on iPhone with decent legal permissions to access sensitive data stored on the device. During the testing of iOS 7 lock-screen exploit on our devices, we have accessed Facebook, and Twitter like applications running smoothly on our device.

The security exploit is related with iOS 7’s newly introduced Control Center, and in the meantime if you guys want to get rid of this security exploit you can turn off the Control Center on your device. We have also written down the actual process of iOS 7 lockscreen security bug, so if anyone of you is interested to perform can follow the guide to produce the same security bug on your device.