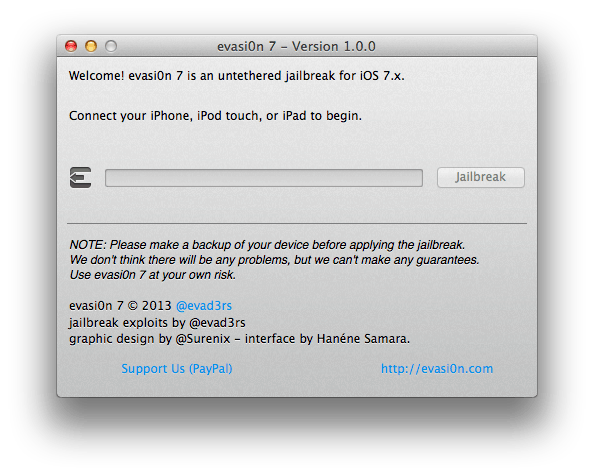 Untethered iOS 7 Jailbreak is now available several months of final iOS 7 launch. Many people, including us predicted that iOS 7 Jailbreak will release right after the launch of proper iOS 7.1 launch for public. But things get change dynamically for everyone, and Evad3rs silently pushed the iOS 7 Jailbreak on their website. The Evasi0n7 for both Windows and Mac is a single click iOS 7 Jailbreak installation. You can easily jailbreak iOS 7 on your iPhone 5s, iPhone 5, iPhone 4S, and iPad Air, iPad 2/3/4 or any iOS device.

How To Jailbreak iOS 7 on Windows & Mac with Evasi0n7: 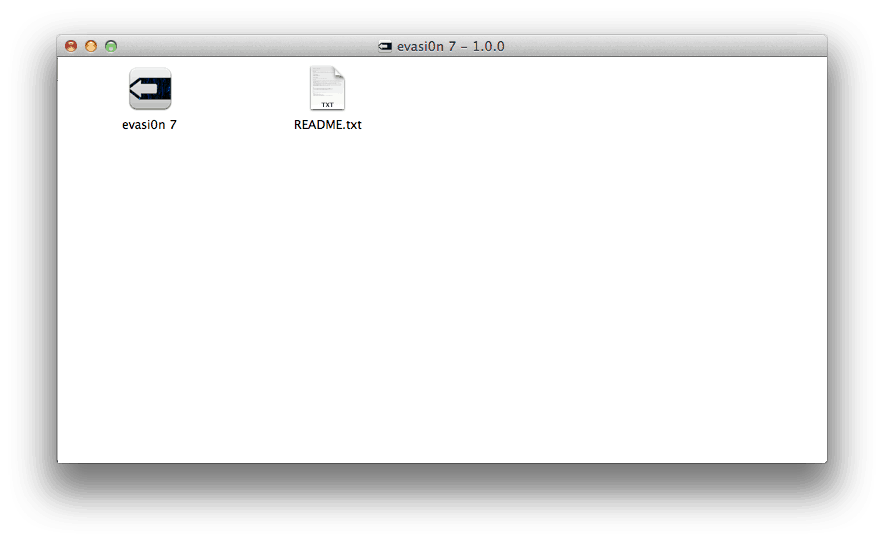 Step 3: Connect your device with USB cable to your computer, and wait for few seconds, so, Evasi0n7 detects it.

Step 4: Once connected with Evasi0n7, simply press the Jailbreak button. 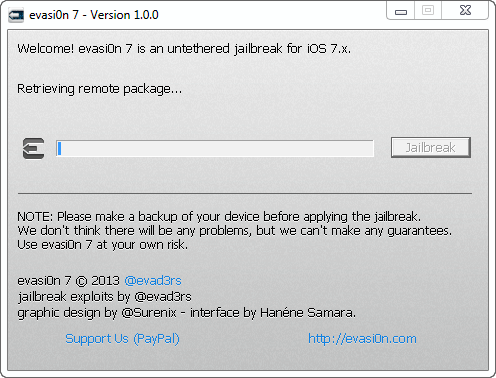 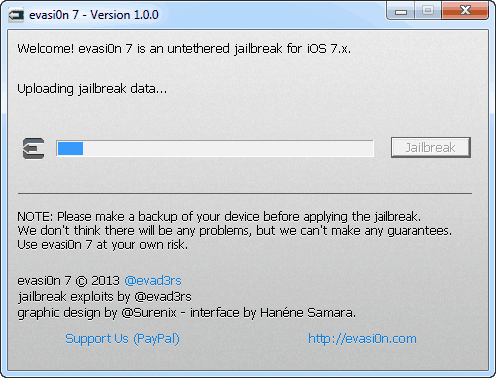 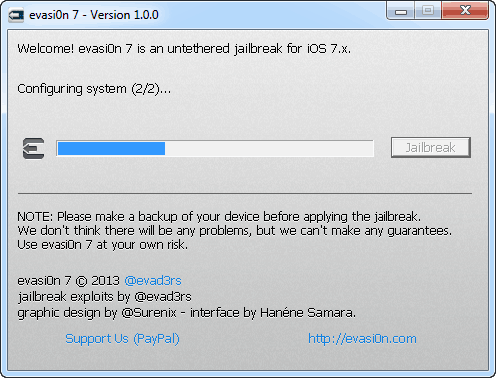 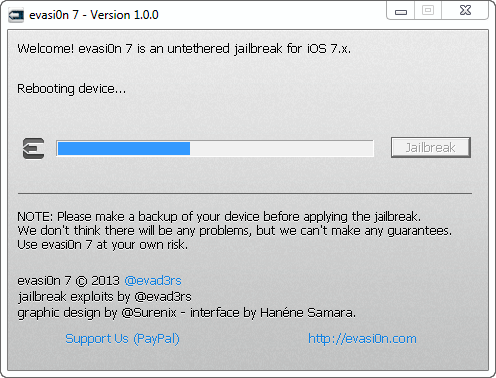 Step 5: The on-screen Evasi0n7 details will lead you to the next step, where it requires you to click the Evasi0n icon from your iPhone / iPad / iPod Touch. 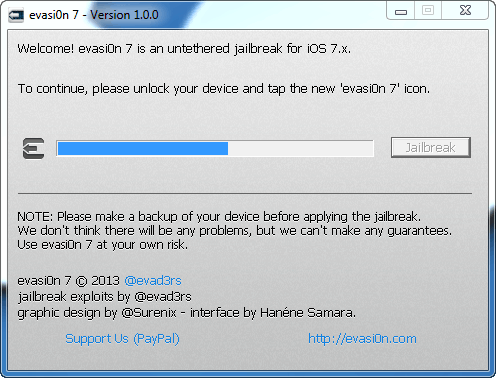 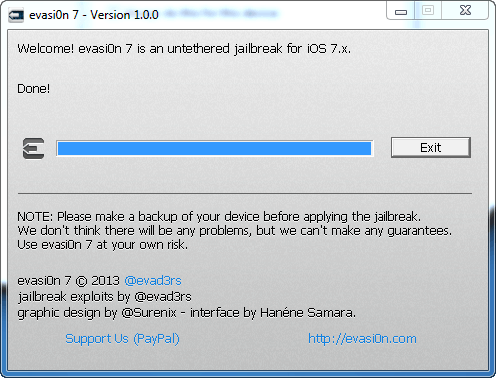 Note: It will restart your device couple of times, so please don’t interfere during the iOS 7 Jailbreak with Evasi0n7.