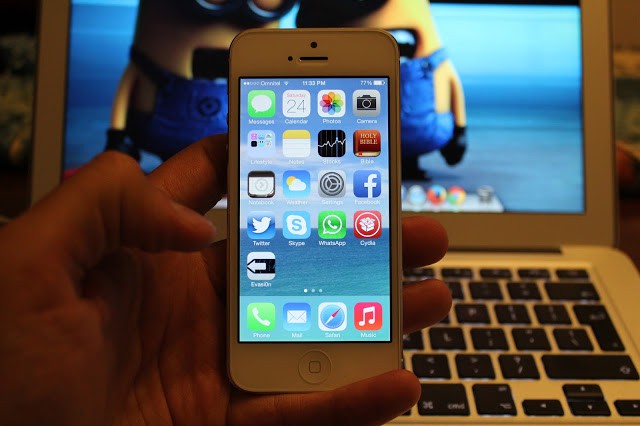 It is really interesting for us to know about the background reality of these images, but as we all know, the prominent jailbreak tweak developer has also leaked an image on Twitter running its Activator tweak on iOS 7. So we believe there is something definitely goings on that is hidden from public. The hackers are said to be working over the nights to again gain their titles in open market competition of releasing iOS 7 Jailbreak tools in the market.

Evad3rs, and p0sixninja both said to be having some exploits under their belts that are sufficient to release jailbreak iOS 7 tool for public. Jailbreak iOS 7 is one of the very top priorities of hackers these days, as Apple has introduced new challenges for them in iOS with re-written of complete operating system from scratch this year.  However, here is an image of iPad running Cydia on iOS 7: 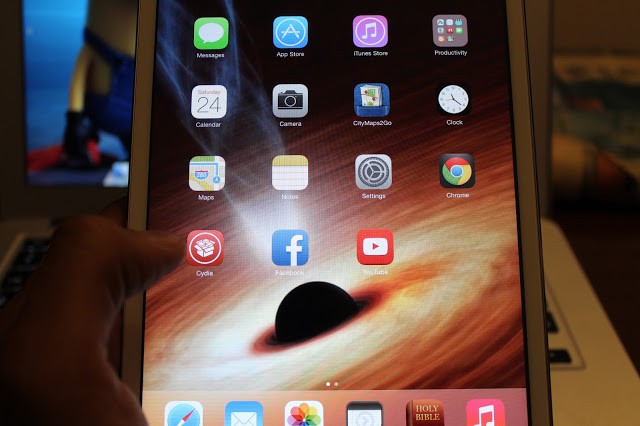 We have obtained this image via our internet based source, and we cannot confirm the legitimacy of the picture. We have observed some points in picture, but most of are pointing at the iOS 7 Jailbreak on iPad devices. The latest jailbreak is said to be coming right after the public launch of iOS 7 download to users in the upcoming month.

iOS 7 Jailbreak will be available for both Windows and Mac OS X users. So, you don’t have to stuck with any OS around you for jailbreaking iOS 7.