iOS 7 Jailbreak is said to be the next-biggest buzz of the community. iOS jailbreak users are waiting for Apple to release iOS 7 public, so jailbreak hackers can easily exploit it with latest iOS 7 kernel bugs. However, there are words that Apple may kill iOS tethered jailbreak with launch of iOS 7, and put an end to iOS Jailbreaking community. In addition to killing iOS tethered jailbreak in iOS 7, Apple is said to be bring iOS API access to third-party developers which allows them to perform certain optimizations in the user-interface and features of next-generation iOS 7.

Jailbreak hackers around the world are already holding lot of exploits in their hands to use them for iOS 7 jailbreak in public devices. Recently, we have reported that Evad3r’s are reportedly holding up their iOS 6.1.3 jailbreak exploits for iOS 7 Untethered Jailbreak, and wants everyone to corporate with their idea of not burning up an exploit on minor iOS update. 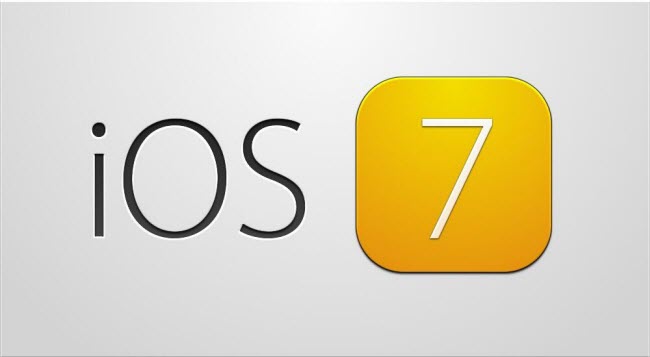 Well, on the other side, it appears that P0sixninja – formerly known as lead hacker of Chronic Dev Team got hands on plenty of iOS exploits that will allow him to completely jailbreak any device on iOS 7. P0sixninja has been dropped out from Chronic DevTeam due to some personal issues, and now individually he got plenty of iOS hacking information in his hands to produce major iOS 7 jailbreak for public.

Furthermore, it is interesting to mention here that another security expert i0n1c has claimed to have discovered plenty of iOS 6.1.3 jailbreak exploits, and demoed live iOS 6.1.3 untethered jailbreak in public.

Apple is yet to announce the iOS 7 in public, but soon they will roll out the iOS 7 beta 1 to developers through which we will get our hands over the latest iOS 7 build for iPhone and iPad devices. Furthermore, P0sixninja has not announced any launch date for iOS 7 jailbreak, instead he just shared his success with his followers over twitter. iOS 7 Jailbreak will come right after the iOS 7 beta 1 public release.

We will keep you updated whenever P0sixninja reveals any information about his upcoming iOS 7 Jailbreak.