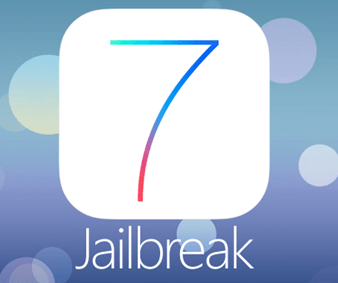 Some reports have indicated that jailbreak hackers are spending more and more time in looking out for more bugs in the iOS 7 system to securely land Cydia and other components on all range of iOS devices including iPhone 5s, iPhone 5c, iPad Air, and Retina iPad Mini.

While things are making their moves, we have noticed an update from iH8sn0w on Twitter, and from his blog. iH8sn0w is currently working on iOS 6.1.x Jailbreak with Winocm and is not interested in iOS 7 Jailbreak at the moment.

He revealed that iOS 7 Jailbreak is not coming before 2014 in any manner, but his iOS 6.1.x will release anytime in the upcoming month. He further highlighted the iOS 7 Jailbreak as iOS 7.x Jailbreak, which means that Evad3rs are currently busy in locating more bugs, and things are not going to come out before Apple not release any major update to iOS 7 running devices. 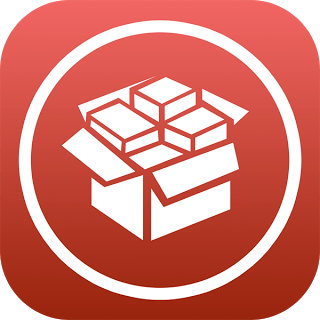 On his blog, iH8sn0w reveals that iOS 7 jailbreak is the main reason behind all delay of their tools launches. He says that iOS 7 security is very similar to iOS 6.2, and if they released their iOS 6.1.x jailbreak tool in public, Apple will quickly fix all the security loop holes in the upcoming iOS 7 updates which mean Evad3rs will have to look further for more working exploits.