As we all know, the current iOS 7 Jailbreak development is under Evad3rs control and they have already announced confident messages for the iOS 7 Jailbreak public release soon. The team member of Evad3rs, PlanetBeing has also revealed that group has everything they might need for the public jailbreak tool release. He also made it clear that there are couples of things that are yet to come out and therefore at the moment they cannot announce any specific date. 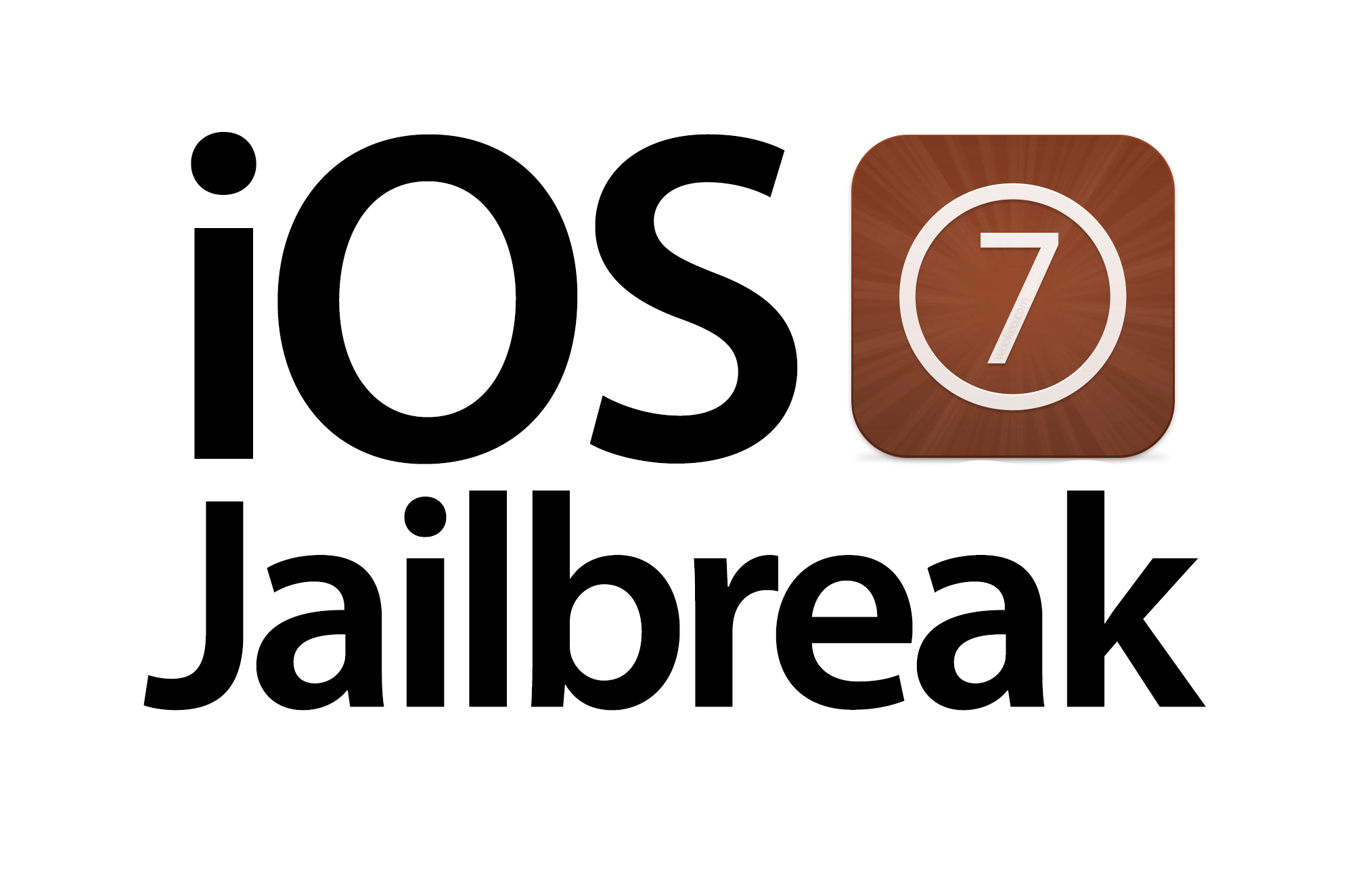 On the other side, iH8sn0w and Winocm are working on iOS 6.1.3 / 6.1.4 Untethered Jailbreak, but this morning, we have learned from iH8sn0w that a prominent jailbreak developer has got his hands on critical iOS 7 bug that can easily lead towards the iOS 7 Jailbreak code execution. He revealed his achievement through an email to iH8sn0w, and demanded $100,000 in exchange of an iOS 7 exploit that can easily land any application in iOS 7 with root privileges. 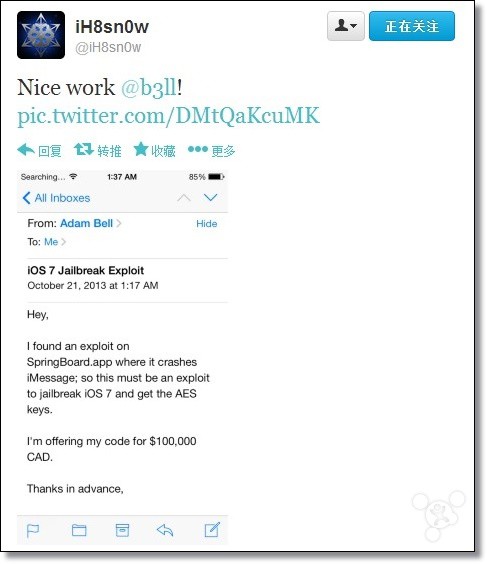 According to iH8sn0w’s screenshot, Adam Bell is behind the $100k demand for iOS 7 Jailbreak exploit. We are yet to confirm whether Adam Bell demanded this money or a fake account tried to sneak peak into iH8sn0w’s personal email account. It is merit mentioning here that Adam Bell is also a prominent jailbreak tweaks, and applications developer. He has already got enough things in his hands to announce lately.

No doubts that iOS 7 Jailbreak is very important for everyone, and there are many people who are ready to purchase such exploits in iOS 7. Apple has already tightened iOS 7 security to secure iPhone 5s users and their data stored on device. In the past, we have heard that how federal agencies jumped in the industry to gain zero-day exploits for latest iOS versions.  The screenshot from iH8sn0w’s Twitter account shows that iOS 7 Jailbreak can be easily achieved by using Bell’s exploit

Update: Adam Bell has approached us through Twitter, and cleared everything. He has no iOS 7 Jailbreak exploit to sell or share with others. It is just a joke.