You are here: GeekSays Technology News » General » iOS 7 How To Have Your iPhone / iPad Read Text For You

VoiceOver for iOS is not something new in iPhone and iPad devices. We have seen VoiceOver working perfectly in the past on iOS 6 running devices. But in iOS 7, Apple has highlighted the feature a bit more for all users and let them use it to make things easy for them. We know that Siri is already here to interact with users, but it is limited to new hardware only. However, the VoiceOver utility is available for everyone. 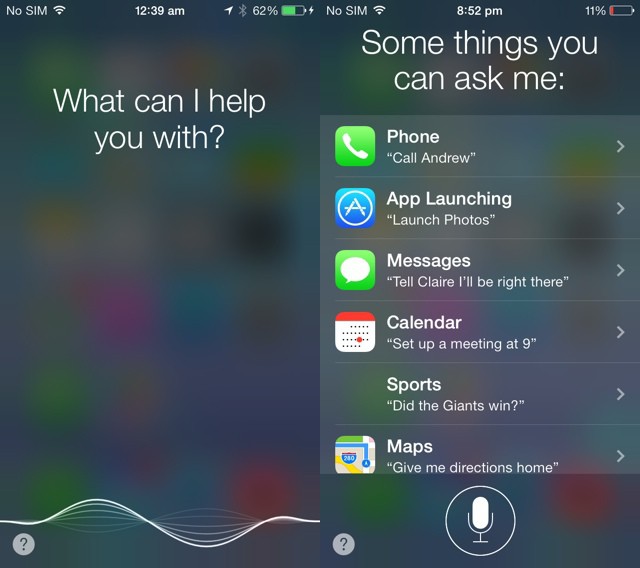 The VoiceOver for iOS is available for every kind of users, and it allow users to let their device read their texts and emails for them. But before we go ahead in discussing VoiceOver feature for iPhone and iPad users. It is merit mentioning here that it comes in two-phase. The first phase is about setting up VoiceOver on iOS 7 running devices, and then using it to read text for you in Messages, Notes, Emails, or anything from web.

How To Setup VoiceOver on iOS 7 Running iPhone / iPad: 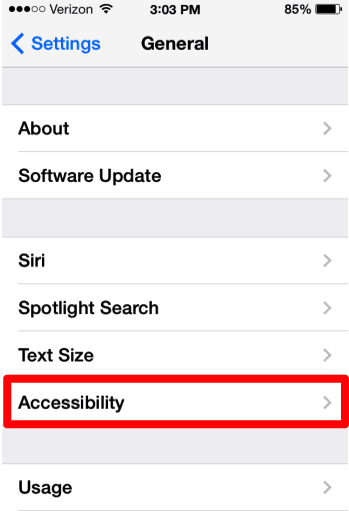 Step 2: VoiceOver utility is available under Accessibility title for iPhone and iPad users. 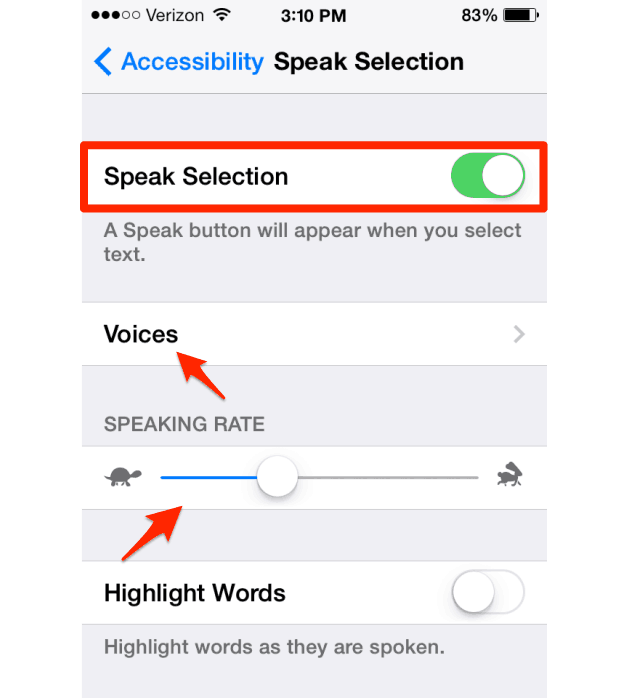 Step 3: Now, the first thing you do is to turn on Speak Selection in VoiceOver Settings.

Speak Selection will allow your device to read texts for you. Whenever you will select the text, you will be greeted with a new option that allows you to have your device read that text for you. Furthermore, there are options that allow you to set the text to voice speed. 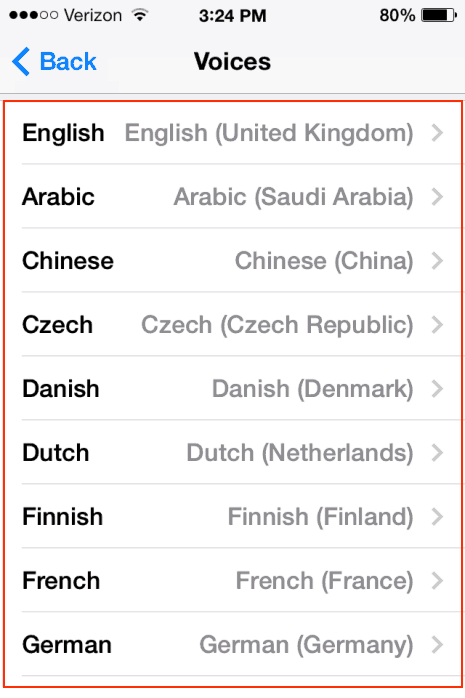 In addition to it, there is a new section “Voices” – it contains a list of wide range of voices for different countries, and languages. You can configure it here for your specific personal use. VoiceOver for iOS has gained major voices updates in iOS 7, but majority of users are not aware of this. We are keep updating our iOS 7 Guide section.