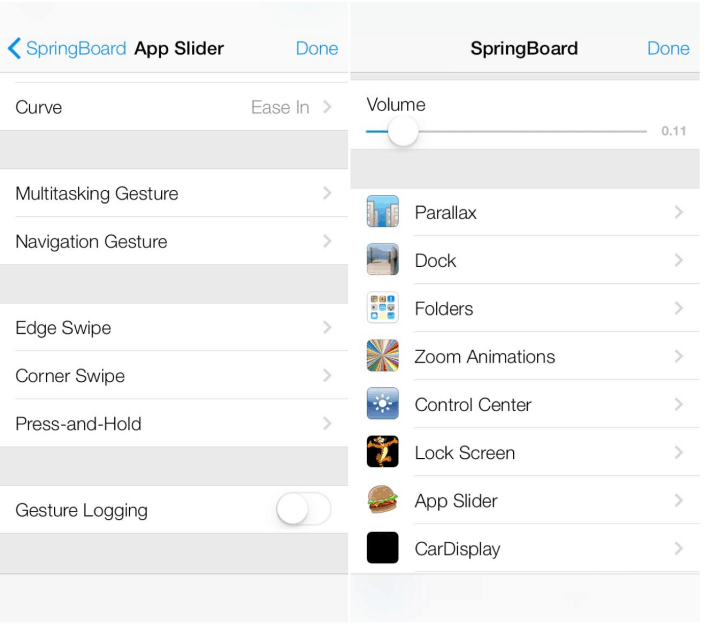 A hidden-menu of settings makes it way to public this morning in iOS 7 beta 1 with a little trick over OS files. The hidden-menu reveals that Apple is working on a new bundle of gestures, and multitasking features that may come in the final build of iOS 7 to public later this fall. Furthermore, the existence of the menu reveals that OS wide gestures will allow users to hide their install applications, and perform edge-swipes, corner-swipes gestures that are already advertised in few stock applications, such as Messages, Mails, and Safari. 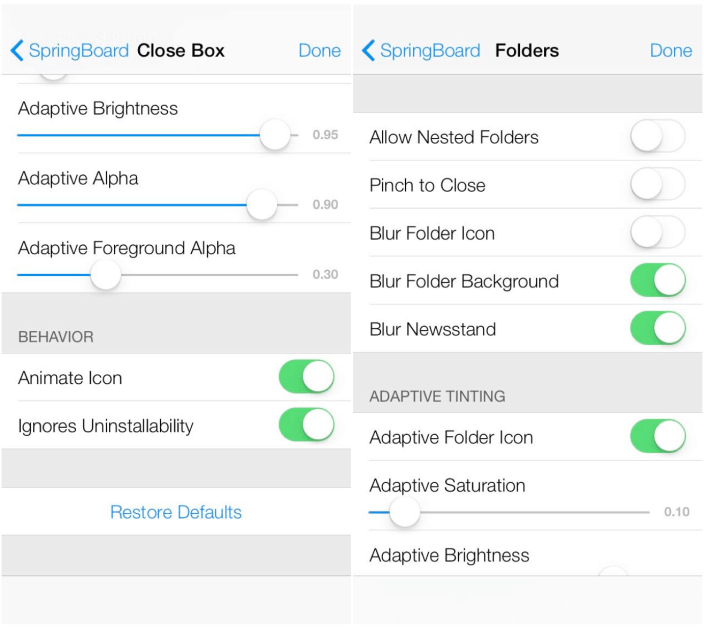 Hamza Sood becomes the one who discover the hidden settings on iOS 7 beta 1, and the mystery behind his discovery is still unknown to us. We have tested iOS 7 beta 1 on our devices, and we can confirm that these settings are strictly for internal-developers that are working on iOS 7 beta 1 at Apple HQ. We cannot say that Sood will release the information of enabling the hidden menu, but can assure that Apple will remove these settings in the upcoming iOS 7 Beta 2 download to developers.

The hidden menu also features some customization for application icons on iOS for the first time, and allow users to create folder in another folder, and to hide installed applications. A feature that iOS users are looking for several years in their iPhone and iPad devices.