iOS 7 Beta 7 Download is rumored to go available tonight, as the report comes as an update to earlier claims from BGR sources who claimed that Apple to release iOS 7 Beta 6 download as the final beta update of iOS 7 to developers. However, the earlier report seems to be conflicted with Apple’s iOS 7 Beta Download seed program schedule, and Apple launched iOS 7 Beta 6 earlier than expected time. 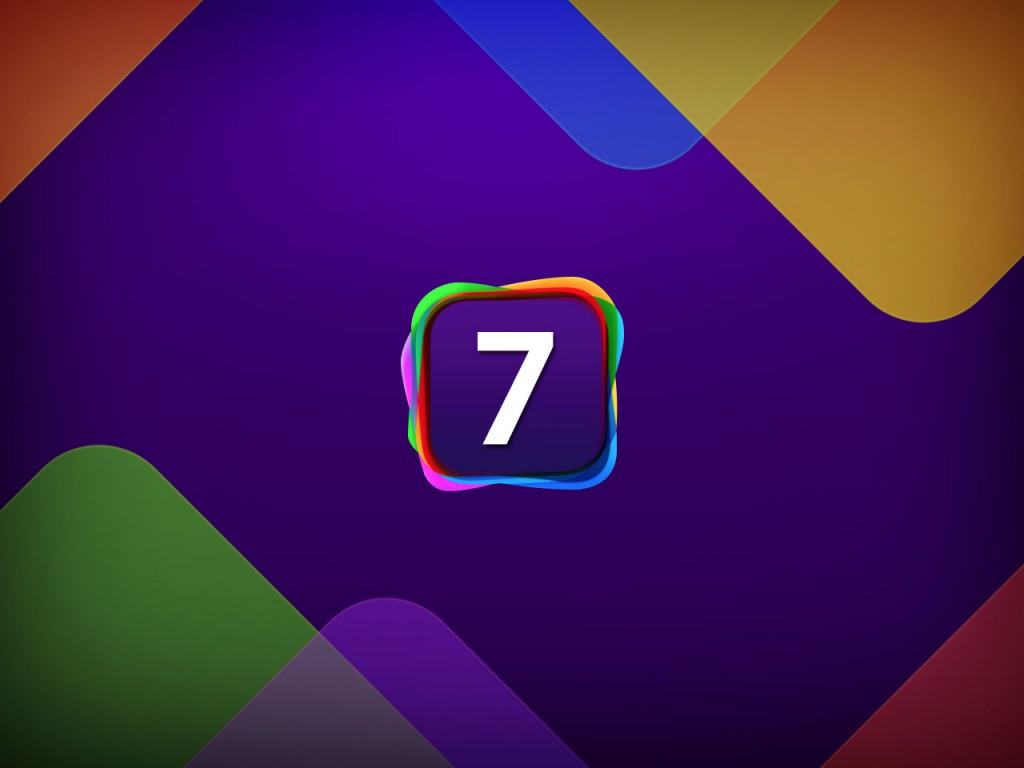 iOS 7 Beta 7 Download is said to be coming today to developers, as BGR claims that earlier report conflicts with iOS 7 Beta 7 Download launch. The latest iOS 7 Beta 7 download will go available today around 1 PM EST/ 10 AM PST. The upcoming beta 7 update of iOS 7 Beta download service is said to be much higher than any other recently released beta update, and this typically means that Apple is closing the iOS 7 Beta development process with the launch of iOS 7 beta 7 download to developers.
Number of sources have already claimed that Apple will be seeding iOS 7 GM to internal developers, and then will make a public developers launch on September 10th – at the same media event, where it is rumored to announce upcoming iPhone 5S and iPhone 5C.