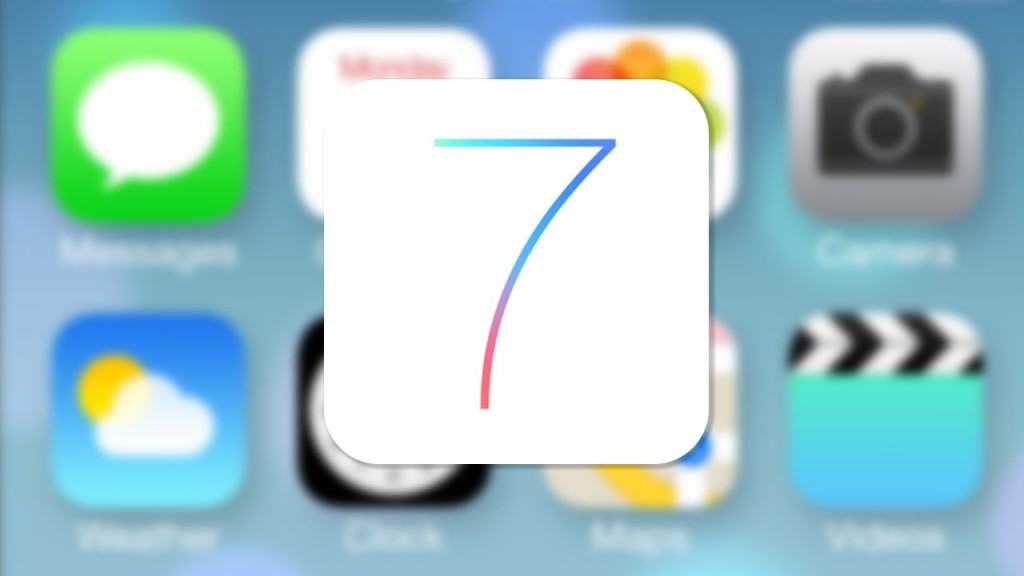 Apple has released the first beta update to iOS 7 Beta 1 after two weeks of its initial roll out of iOS 7 Betas to developers, and now the reports are claiming similar pattern that Apple will again release iOS 7 Beta 3 on July 8 to maintain the two-weeks release pattern. iOS 7 Beta 3 download will be shortly available to developers on Monday morning, and they will able to test and highlight the new changes. We have seen Apple is ramping up iOS 7 development with more aggressive development of iOS 7 Beta 3. In the past, Apple served iOS 7 beta 2 on Monday following our earlier claim on social networks that Apple may release an update today.

iOS 7 Beta 3 Downloads will bring more challenges for both Apple, and third-party developers. There are vast majority of normal users that are currently running iOS 7 Beta 2 on their devices, and developers have been already receiving negative feedback about the compatibility of their applications. The iOS 7 Beta 3 Downloads will again rise the bar to new heights, and we will see new chaos in the community.

Furthermore, the iOS 7 Beta activation exploit, and some other tricks that allowed hackers to gain iOS 7 beta root access will be fixed with iOS 7 Beta 3 download release. The hackers will require more time to bring any iOS 7 Beta Jailbreak in public.