Is iOS 7.0.5 Jailbreak available? – The newly launched iOS 7.0.5 firmware update appears to be dangerous risk for many around the globe. We heard many chirps coming out lately from Twitter about the iOS 7.0.5, and not compatibility of evasi0n7 jailbreak with iOS 7.0.5 running an iPhone 5s and iPhone 5c. 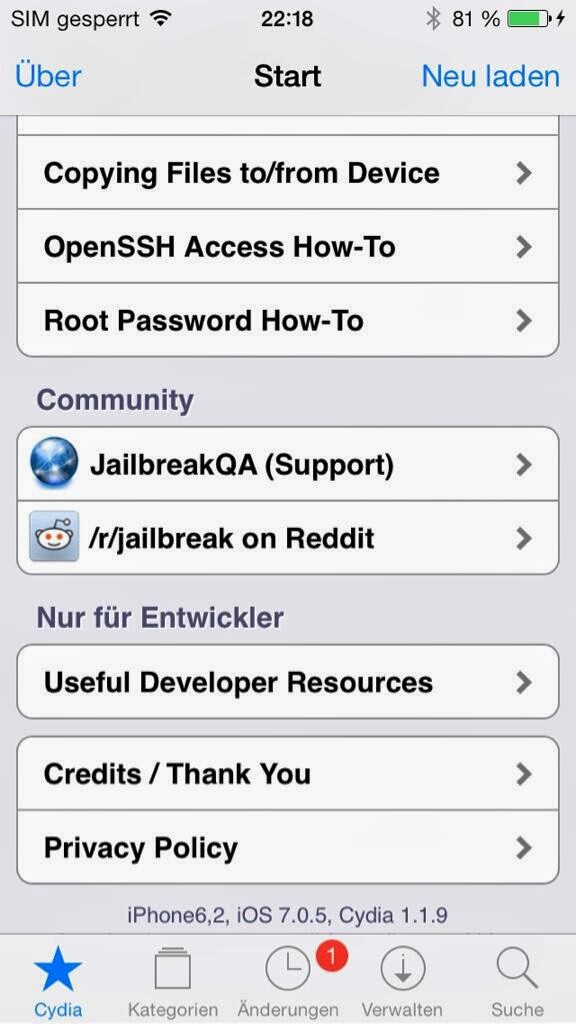 Since the iOS 7.0.5 download goes available to iPhone 5s, and iPhone 5c users we have started receiving queries about the compatibility of iOS 7.x jailbreak with iOS 7.0.5 running devices. In the early hours, it was hard to comment on the topic and we asked few of our jailbreak expert friends to comment on the issue at reddit. MuscleNerd of evad3rs also said to people to hold off the update button stay on iOS 7.0.4 jailbreak.

Everyone expected that Apple has fixed the security loophole in iOS 7.0.5, and evad3rs will need to launch another exploit to run everything smoothly. However, later it was confirmed by popular iOS security expert that evasi0n7 jailbreak can still work on iOS 7.0.5 running device, but..

In the meantime, you can check out the above-embedded Cydia screenshot from an iOS 7.0.5 running iPhone. We are going to ask evad3rs about the availability and their plan regarding iOS 7.0.5 jailbreak.