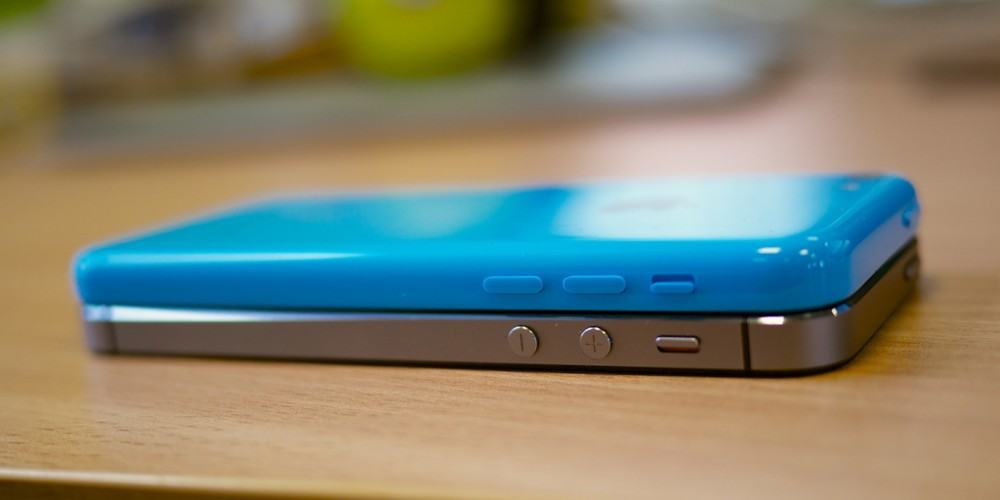 The iOS 7.0.5 download comes up with several answers for the journal industry. Apple was rumored to deliver the next update of iOS 7, as the first biggest iOS 7.x.x update but recent launch of iOS 7.0.5 download to developers confirmed that we are still away from the iOS 7.1 public launch.

The iOS 7.0.5 download update focusing on network fixes for several iPhone 5s and iPhone 5c users around the world. There are chances that you may not see this update coming at your iPhone, but an actual update is already on a roll for many other users across the borders. 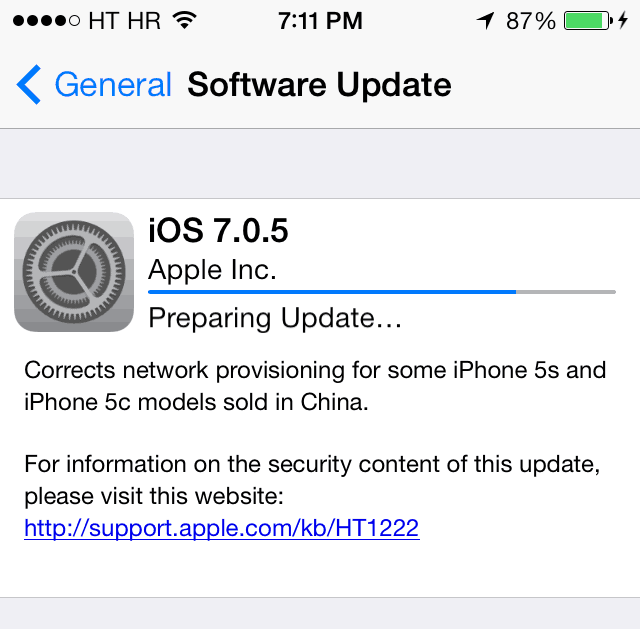 Furthermore, it is not confirmed that iOS 7.0.5 download crushes the iOS 7.x.x Jailbreak or not. We have asked few of our good friends at jailbreaking community and would update the article as soon as possible with more accurate information about the iOS 7.0.5 jailbreak status.

In recent iOS, 7.1 beta 4 release to developers, Apple has fixed the evasi0n7 jailbreak exploit in someway, and the iOS 7.0.5 download update expected to be carrying the same security fix.