iOS 6.1.4 Untethered Jailbreak – Winocm has been working on the iOS 6.1.3 / iOS 6.1.4 Jailbreak lonely. He has been making a lot of noise in the community by revealing its work on Twitter. We have already reported several times that he is working on his own exploits to bring the jailbreak in public. With iOS 7 released in public, we have been hearing and seeing that majority of users have already updated their devices to latest iOS 7 and skips out the iOS 6.1.3 / iOS 6.1.4 non-jailbroken status. However, if you are yet to update your device on iOS 7, here is another good news for you. 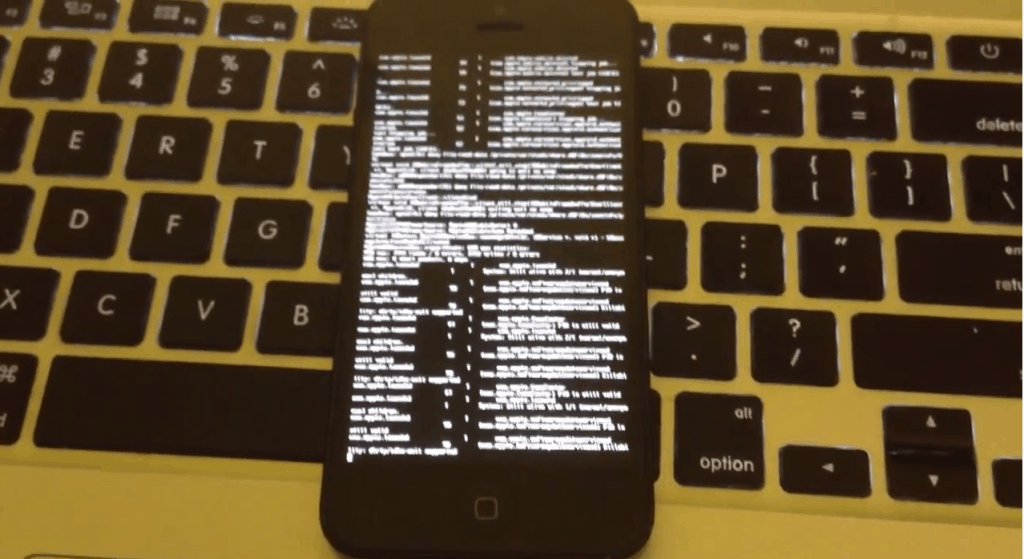 Winocm has previewed the iOS 6.1.4 Untethered Jailbreak in a video to his followers. The Jailbreak hacking community is suggesting everyone to avoid updating their devices to latest iOS 7, and stay with iOS 6.1.x. There are chances that jailbreak hackers can bring jailbreak and all functions on iOS 6.1.x but it is very tough for them to make everything working on iOS 7. Different groups are already working on the exploits, and so far have not received any success in the actual process.

The iOS 6.1.3 Untethered Jailbreak and iOS 6.1.4 Untethered Jailbreak will be soon available in the market, and it will allow users to easily enjoy all the latest features with help of tweaks. However, if you have updated your device to iOS 7 and now not liking the interface on your iPhone, then here we have covered you with a guide that allows you to downgrade your iOS 7 running device back to iOS 6.1.3 or iOS 6.1.4.

The iOS 6.1.4 untethered jailbreak video has previewed the actual jailbreak exploit running, but it didn’t mention any ETA for the public appearance. In our recent talks with other community member, we have learned that iOS 6.1.3 / iOS 6.1.4 Untethered Jailbreak is around the corner.