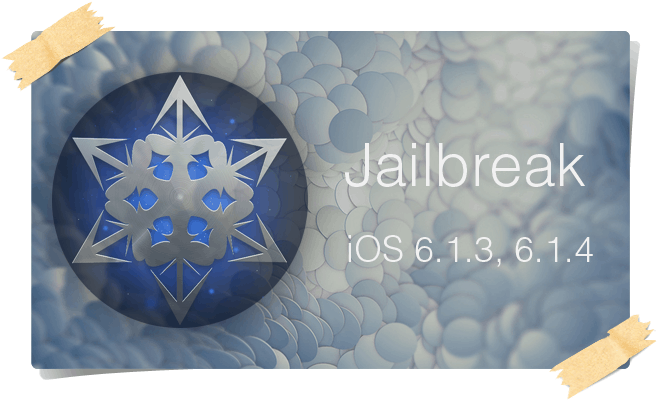 With many of you may think iOS 6.1.3 Untethered Jailbreak is out of scope now, but I am going to remind that majority of iOS users have disliked iOS 7 on their iPhone devices. Especially, the iPhone 4 users who are stuck with Apple’s latest animations on their iPhone devices. The iOS 6.1.3 Jailbreak is there only hope, because it will allow them to stay for longer time on older devices and get hands on latest features without updating to iOS 7.

The status of the jailbreak is pretty much: it needs work but its almost there. (For a very small subset of devices.)