iOS 6.1.3 Jailbreak for iPhone – iPad – iPod Touch is said to be avoided by jailbreak hackers over the time. Every other hackers group claimed that they are working on the iOS 7 Jailbreak, and they will not burn any of their precious exploit in iOS 6.1.3 Untethered Jailbreak. However, it seems that finally Evad3rs is now backing up the users who are stuck on iOS 6.1.3 without jailbreak utility. The prominent group of hackers has announced during a media event in China that they are undoubtedly working on iOS 6.1.3 Untethered Jailbreak for iOS devices. 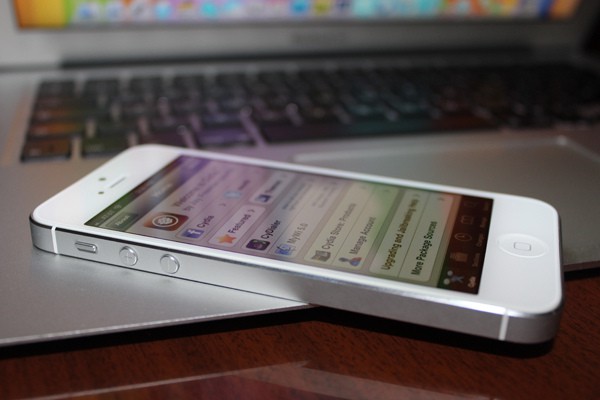 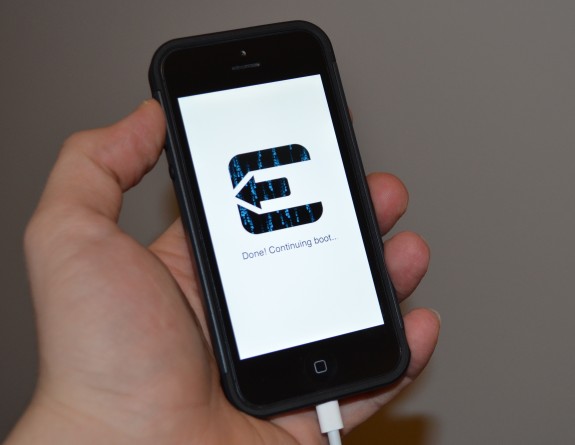 We have been hearing over the time that Evad3rs, and some older jailbreak hacker’s teams are working on series of iOS Jailbreaking tools to launch later this year. Since the release of iOS 7 beta download, everyone is start believing that Apple has killed iOS Jailbreak need. The people who are stuck on iOS 6.1.3 / 6.1.4 are just looking for iOS 6.1.3 Untethered Jailbreak launch.

After the weeks of iOS 7 Beta Download roll-out, this is the very first time that we have heard any official words from prominent jailbreak hackers group. As per many believes that hackers are now not more interested in developing iOS 6.1.3 Jailbreak for iPhone – iPad – iPod Touch devices. We are reported that Evad3rs is not going to left behind iOS 6.1.3 / 6.1.4 users, and will launch the iOS 6.1.3 Jailbreak.