You are here: GeekSays Technology News » Jailbreak News » The iOS 6.1.3 Jailbreak Got An ETA – Winocm

The iOS 6.1.3 Jailbreak has finally got an ETA for the public release. The hacker, Winocm, who is reportedly working to jailbreak iOS 6.1.3 and iOS 6.1.4 has announced an ETA for the release of his jailbreak tool in public. The iOS 6.1.3 Jailbreak is currently in works, and according to hacker it would be there before 2014. There is no specific date announced for the release of iOS 6.1.3 / iOS 6.1.4 Untethered Jailbreak release, but he has confirmed that his tool would be available later this year for general public. 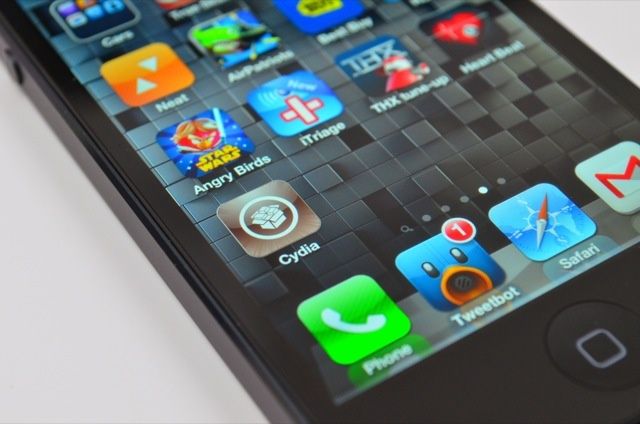 In the meantime, Winocm claimed to be working on Jailbreak iOS 6.1.3, and iOS 6.1.4 Jailbreak for general public. He told everyone that he has no interest in bringing iOS 7 Jailbreak. He is only working on iOS 6.1.3 untethered jailbreak that will allow users to stick with iOS 6.1.3 more time.

While he needs couple of weeks to finally release the full version of iOS 6.1.3 Jailbreak, we believes that he is avoiding every kind of rush from fans around the world. He is working on Jailbreak iOS 6.1.3, and soon we will also see his tools in the market.