There are many people who are still waiting for iOS 6.1.3 Jailbreak to come out, and avoided to update their devices to latest iOS 7. Without any doubts, the iOS 7 is now fully optimized for iOS devices including the iPhone 4 with recent launch of iOS 7.0.3 update. Apple has almost fixed everything in iOS 7.x.x updates. The latest iOS 7.0.3 update brings smooth and clean run on older-generation devices. However, it is noted that some users are still avoiding the new update and stick with older-generation iOS 6.1.3 or iOS 6.1.4. 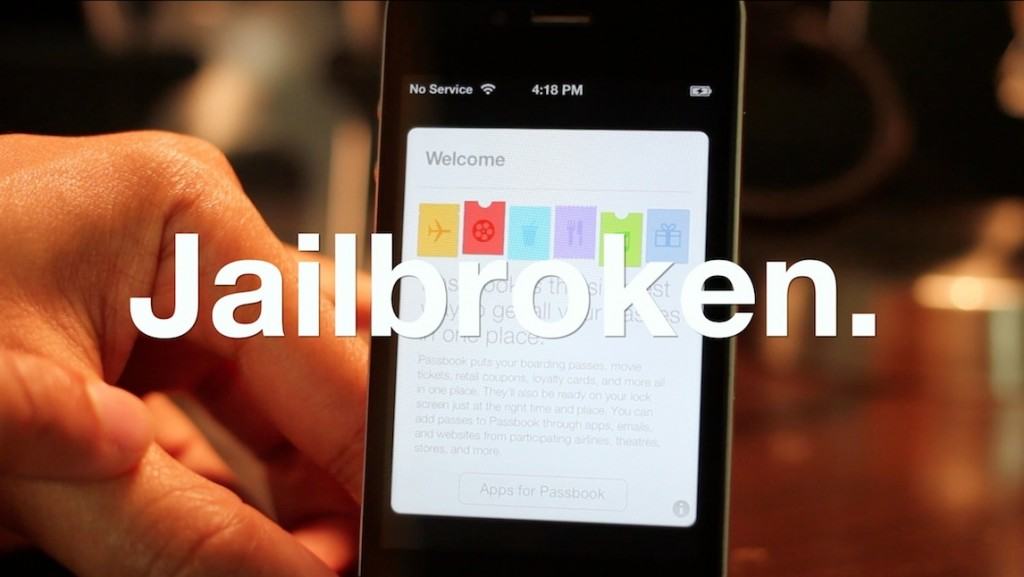 According to him, Evad3rs team is working on iOS 7 Jailbreak, and both iH8snow & Winocm are working on iOS 6.1.3 Jailbreak / iOS 6.1.4 Jailbreak for public iOS devices. He further revealed that iOS 6.1.3 kernel is finally dumped for the untethered jailbreak, and now the development is moved towards the bootstrap. There is no knowing that when the actual tool comes out from their testing and research labs, but it will come before 2014.

Both iH8sn0w and Winocm are enjoying the development of iOS 6.1.3 Jailbreak, and wants everyone to calm down. They are getting thousands of queries a day about the release of their tool. Nothing is going to speed up, if we didn’t stopped bugging them with our messages and queries all over the internet.