The iOS 10 Public Beta 2 download will go available today for everyone. It is an effort by Apple to stop unauthorized access over iOS betas before reaching the point where anyone can test them on their devices. The iOS 10 Public Beta 2 is going to be similar to iOS 10 beta 3 and will fix several bugs that were found in public beta 1. The update is scheduled to come earlier today around 10 AM. We are expecting Apple to keep following the last beta release cycle and launch the update today. 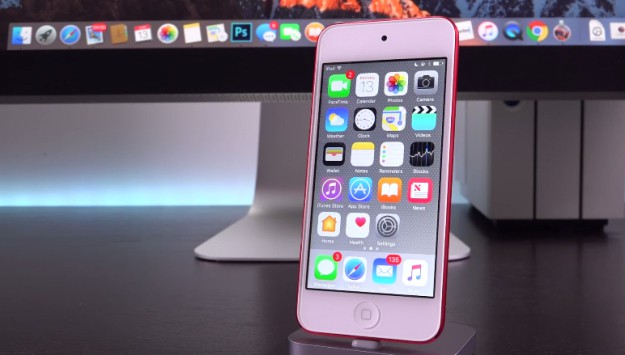 Apple has opened its Public Beta Testing program for everyone. You can join it to download iOS 10 Public beta update for iPhone and iPad devices. The process to download iOS 10 public beta is pretty simple and straightforward. All you need to do is to register your account at Apple’s Beta Program portal.

The whole process to get iOS 10 Public beta 2 on your iPhone and the iPad device is very easy. After registering at Apple’s Beta Portal, you need to install iOS Mobile Provisioning Profile offered by Apple on the portal, and that’s it. On the installation, it will restart your device and after that, you will able to see iOS 10 Public Beta 2 download on iPhone / iPad devices.

Since iOS 10 Public Beta 2 and iOS 10 Beta 3 is rumored to be similar, we have noticed some changes in beta 3 which may get approved for Public beta 2, and you will get them. One of the major sensation of the internet is Pokemon Go, and we heard beta 2 users were not able to turn on AR mode. However, the beta 3 fixes the AR mode for PoGo players.

There are also many changes such as the addition of Rest Finger Touch ID unlock, which allow users to unlock their devices without pressing Touch ID. Also, Apple brought back the taptic feedback on the lock-screen means you will feel a vibration taptic touch while locking your iPhone device.

The iOS 10 Public Beta 2 will carry similar features, and there are few noticeable changes in beta 3, as many of them are just under-the-hood performance upgrades. After the initial encounter with iOS 10 beta 3, we can say that it is the performance focused beta build for developers. Apple appears to be wrapping up iOS 10 for general usage in beta development.

Once they release iOS 10 Public Beta 2 download for everyone, you will get download links from this page.