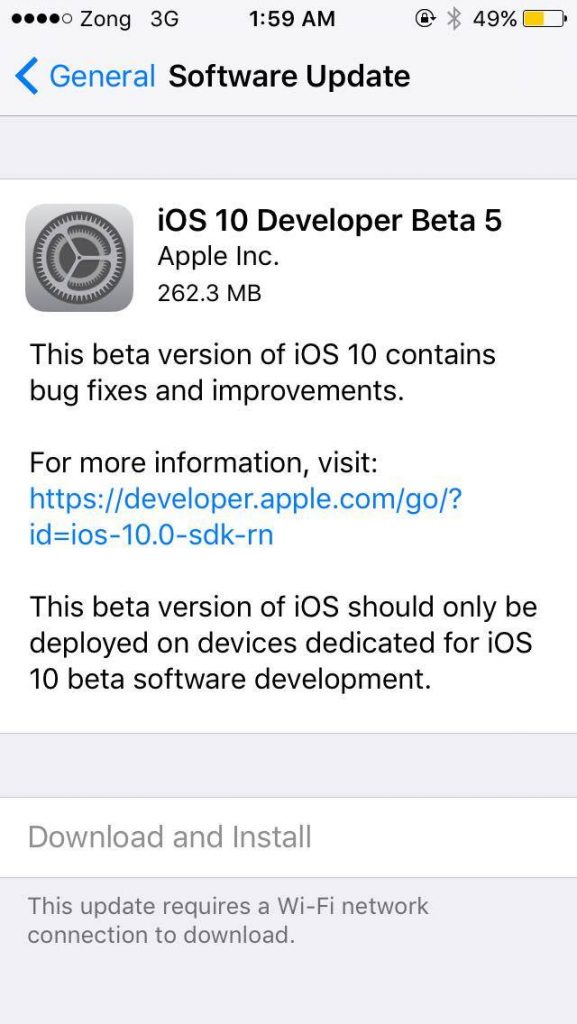 Apple has confirmed the iPhone 7 launch event must be happening in the mid of September. The earlier rumors were based on the iOS 10 beta development, and everyone was expected to see how Apple reacts with rumors. The Cupertino company has made things clear with release of iOS 10 beta 5 download to developers. The iOS 10 development is almost at end and soon it will be ready for public launch.

The next-generation iPhone 7 will be running iOS 10, and Apple is expected to announce iOS 10 final version at the launch event for iPhone and iPad devices. The beta 5 update confirms about the wrapping up of development and more focusing on making it less buggy and more performance targeted iOS update for general users.