If you are planning to install iOS 10 beta on iPhone or iPad device, this is the time when you should get ahead with iOS 10 beta testing. Apple has fixed most of the bugs and started making iOS 10 beta more stable than ever. We remember our first encounter with iOS 10 beta 1 and all those quick crashes of popular applications. 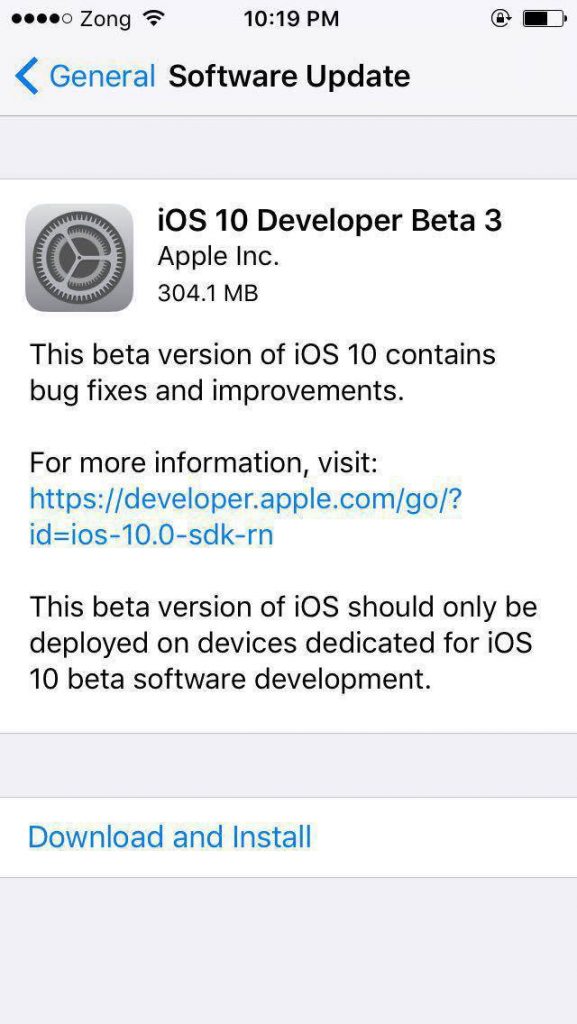 Earlier reports suggested that Apple has plans to alter the iOS beta release cycle with an attempt to decrease iOS 10 beta development builds for developers. Since the iOS 10 beta 3 release, we have seen a huge tick from the audience that their devices are back and they can use them freely as they were using on iOS 9.

It was suggested that Apple might release the update in August and finalize beta development with two or more beta builds to iOS 10. Now, iOS 10 beta 3 is released to developers, the iOS 10 Public Beta 2 is expected to come on Thursday for beta testers. If you have installed iOS 10 public beta then, you should wait for the public beta 2 update for your devices before installing this beta.

Apple is rapidly working with developers to make sure iOS 10 becomes the next sensation for iPhone and iPad devices. We are tracking iOS 10 beta development changes to report our audience about the major changes happening in iOS 10. We are compiling our features changes report soon.