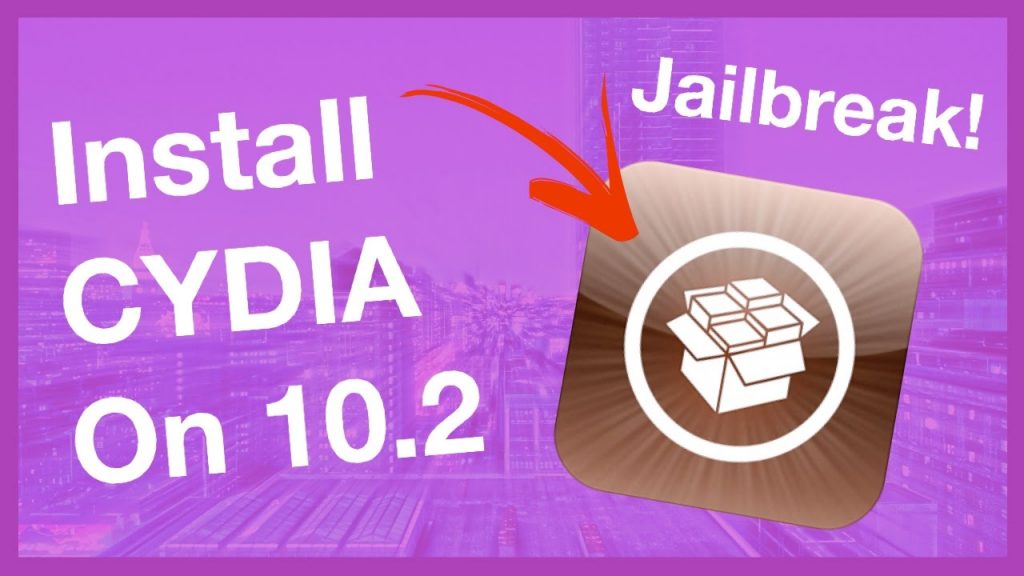 Here is how to begin with iOS 10.2 Jailbreak. There are couple of requirements that you need to meet before getting ahead with an actual jailbreak procedure. We have outlined everything for you. All you need is to follow the basic guidelines and you will have the iOS 10.2 Jailbreak running perfectly on your device.

Here is the list of devices that are supported by Yalu iOS 10.2 Jailbreak. You can check if your device is mentioned in the list. The developer is working on including more devices, but right now only few are supported:

As I mentioned earlier, the Yalu Jailbreak is now updated with new devices and iOS 10.2 support. You can download Yalu IOS 10.2 jailbreak tool for Windows or macOS to begin with performing an iOS 10.2 jailbreak.

You need to have Cydia Impactor for your computer or MacBook. It is important if you download the program from the official website. Cydia Impactor is developed by none other than Saurik himself. He has worked on the program since the last update of Yalu Jailbreak.

How to Perform Yalu iOS 10.2 Jailbreak for iPhone / iPad

Saurik and Todesco himself didn’t want general users to try the Yalu iOS 10.2 jailbreak, but everyone quickly acted on the beta release and jumped on to know the procedure.

Here is how you can jailbreak iOS 10.2 on iPhone or iPad:

Step 1: Make sure to create a backup of your device with iTunes

Step 3: Also make sure you have the Yalu iOS 10.2 Jailbreak IPA file.

Step 4: Remove lock-screen passcode and Touch ID, also disable the Find my iPhone on your iOS device for a while.

Step 5: Connect your device to computer, and let Cydia Impactor identify it.

Step 6: Once the Cydia Impactor picks up your iPhone/iPad, you can then drag Yalu iOS 10.2 Jailbreak IPA file.

Step 7: It will ask for your Apple ID information, make sure you enter the correct details.

Step 8: Cydia Impactor will now proceed to self-sign the Yalu iOS 10.2 Jailbreak app with your credentials. It will auto install the application on your device.

Step 10: Launch the Yalu app, and it will ask you to go ahead with procedure. It will run the jailbreak exploit and install Cydia on your device.

Step 11: Once you have Cydia icon on your home-screen, it means you have a successful jailbreak.

That’s it. The procedure itself is very simple and easy, but Yalu iOS 10.2 Jailbreak tool is a beta jailbreak and it is not that much stable. Todesco says it is way more stable than earlier released versions but you can still expect few failures in the first go.