With new smartphones and many other Android based tablets Intel slowly but surely lost the market they once had. Today PC is not the most popular method for connecting with internet. Everyone prefers more affordable and portable devices like iPhones and tablets nowadays. This is the reason Intel is now looking at a completely new market altogether. On January 9, they launched a new device that is called the first wearable camera that can fly in Las Vegas. But so far from the reactions of the audiences who were present there the future of the device does not look too promising. 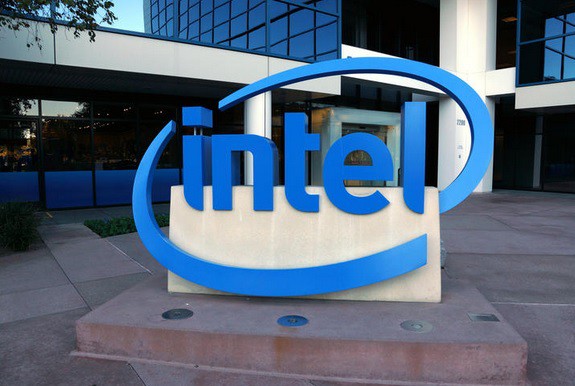 But Intel is not ready to back down just yet, they are thinking about the new ideas and meeting with interesting new people to create devices that are more new age. They want the world to know that they are not just any old age brand who makes big PCs. That is why when they announced the device in Las Vegas they asked the audience to make their camera ready to take pictures as they were about to create history with first wearable camera device that can fly, but sad news for them was that the audience were not impressed.

The good news for Intel is that even though there are many devices that can connect the users to the internet, but still none of these devices can give the fulfilling experience that a PC can give. All smartphones and Android devices have limitations. So there are people who still prefer working on the PC than smartphones. So it will be a mistake if we think that this is the end of this brand. There is a chance that their wearable device will find a bigger market considering all new ideas take time to get popular in market.