You are here: GeekSays Technology News » How To » iOS Tutorials » iFile for iOS 10 Browse iOS 10 File System Without Jailbreak

If you install iFile on iOS 10 device, it can perform most of the basic functions that it’s capable of.  You can manage the file system of your iPhone or iPad that has no jailbreak installed on it.  You can add, edit and remove files from your iOS device easily and quickly with iFile on your iOS 10 iPhone or iPad.  Although originally a Cydia tweak it works pretty well on non-jailbroken devices as well. 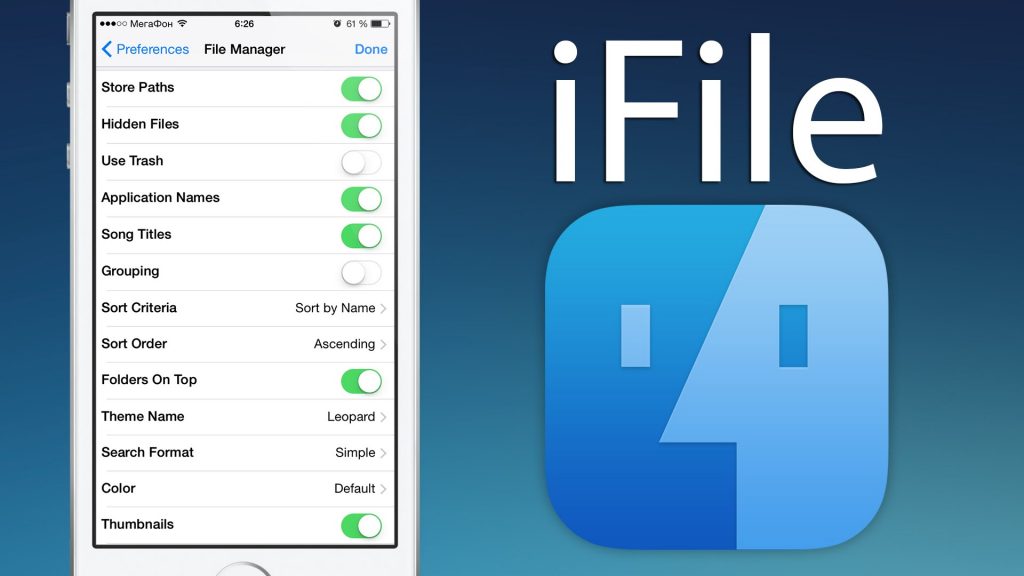 iFile for iOS 10 doesn’t have all the features available on a non-jailbroken device.  This is due to the fact that those functions of iFile require root access.  An iPhone or iPad without a Jailbreak don’t give user the root access.  This means users can enjoy only limited access or freedom to change only certain features of their iOS device.  iFile needs root access to fully perform all its features and potential.

iFile for iOS 10: The Features You May Use

Did you not wish you had iFile for iOS 10 as well?  Being a Jailbreak user, you must have missed quite many Cydia tweaks ever since you upgraded firmware of your device to iOS 10.  There is still no Jailbreak for iOS 10 but meanwhile people are using Cydia Impactor to install Cydia tweaks on their iOS 10 devices. 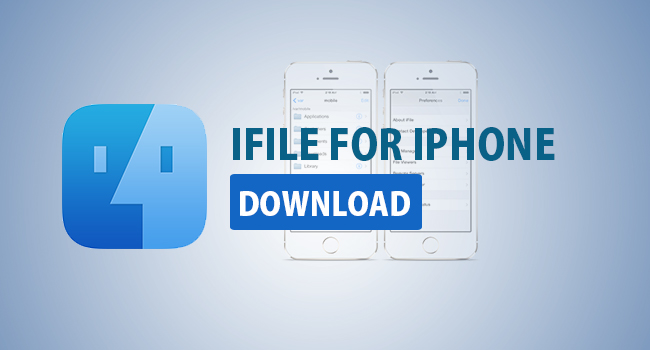 Some of the features of iFile that most people used were editing their system and app files, importing and exporting saved games, and installing .deb packages i.e. tweak files. Many tweaks also need iFile on your device to work.  For example you can change firmware version or control your computer’s file system without iFunBox.

Due to the absence of Jailbreak, you will get only limited features of iFile on your iOS 10 device.  But, something is better than nothing and you can at least get to do most of the basic functions.  Install iFile on iOS 10 using our guide below and see which of the iFile features best work for you.

How to Install iFile on iOS 10 Without Jailbreak

To install iFile on iOS 10 without jailbreak you need the .ipa file for iFile and Cydia impactor.