You are here: GeekSays Technology News » How To » iOS Tutorials » How to Install Cydia on iOS 10/10.1/10.2 without Jailbreak

Well, if you’ve stumbled upon this article, this means you’re a Cydia addict and can’t wait to try out your favorite Cydia apps on your newly updated iOS 10/10.1/10.2. In the absence of Jailbreak for the newest iOS updates, users are desperately looking for ways to install Cydia on their devices.

What is Jailbreak? Is Jailbreak Necessary to Install Cydia?

If you have an iPhone, iPad or iPod Touch, you must know that you can’t do many customizations on your device. Even though iOS is the most powerful operating system for smartphones, yet Apple has restricted its users from using most of its features. You can change only some basic settings in your device and download apps that are allowed by Apple only. 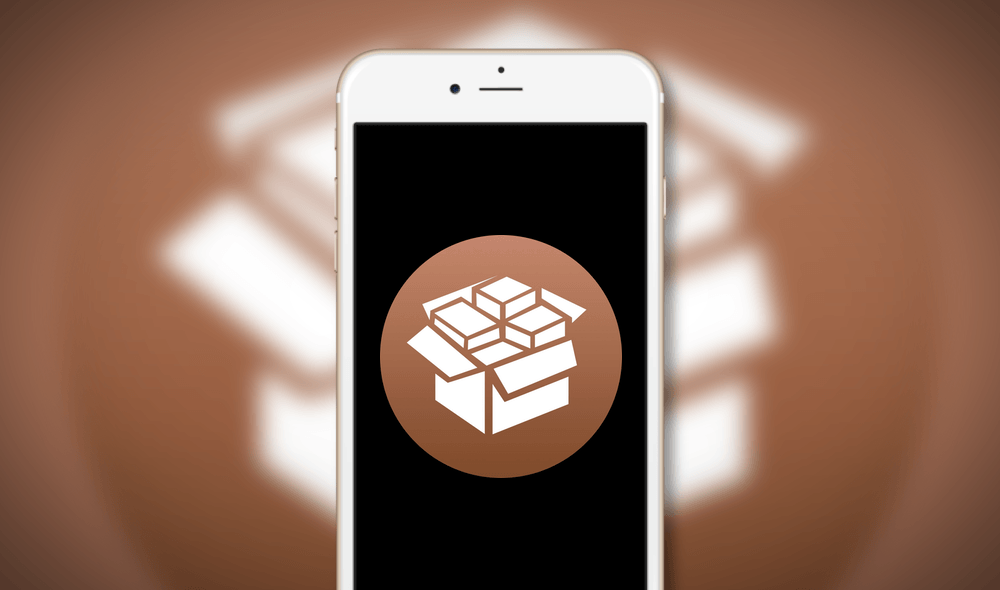 Jailbreak is the term that means you now have full access to the operating system of your device. Once you Jailbreak your device, in other words you’ve got access to the system files, you can customize your device the way you want. To do these customizations easily, you download Cydia on your device.

Cydia is a third-party installer app developed by Jay Freeman (Saurik). It is like any other app in the App Store but it lets you download and install apps and tweaks that you can’t find in Apple’s App store. As mentioned earlier, Apple doesn’t permit its users to download apps and tweaks other than those available in its official App store. For this purpose you need Cydia and that is what gave birth to the concept of Jailbreak too.

If you’ve searched internet, you must have seen articles which claim that you can install Cydia without Jailbreak. If you’ve tried some of the methods they’ve listed, you must have experienced that none of those work.

The truth is that ‘you cannot install Cydia without Jailbreak.’ When you Jailbreak your iOS device, Cydia is automatically installed on your device. There is no other method you can use to download Cydia on iOS device.

To work properly and effectively, Cydia needs full access to the system files of your iOS device. Cydia is an installer app that lets you install apps that are otherwise not permitted by Apple on its iOS device. The iOS has security measures that need to be breached in order to install anything on Apple iOS device without its permission.

Jailbreak developers develop methods to get this access (Jailbreak) and then you install Cydia to customize your device the way you want. If you think Jailbreak is harmful for your device, don’t fret. Jailbreak is safe and if you follow Jailbreak steps carefully, you won’t notice any difference in your device after Jailbreak.

If you’re unable to jailbreak successfully, the worst that may happen is loss of data. Therefore, you must always back up your device with iTunes so you may restore later. This way you won’t lose anything and gain the freedom if you Jailbreak your device successfully. Hence, remembers, you can’t install Cydia without Jailbreak.