News is hot at Clash Royale with players gearing up for The Crown Duel on December 17th.  The winner dubbed as Grand Dueler will receive an impressive overhaul of $15,000 with a paid trip to Supercell HQ in Helsinki, Finland.  Other news updates for the month of November include:

What is Clash Royale Bot? 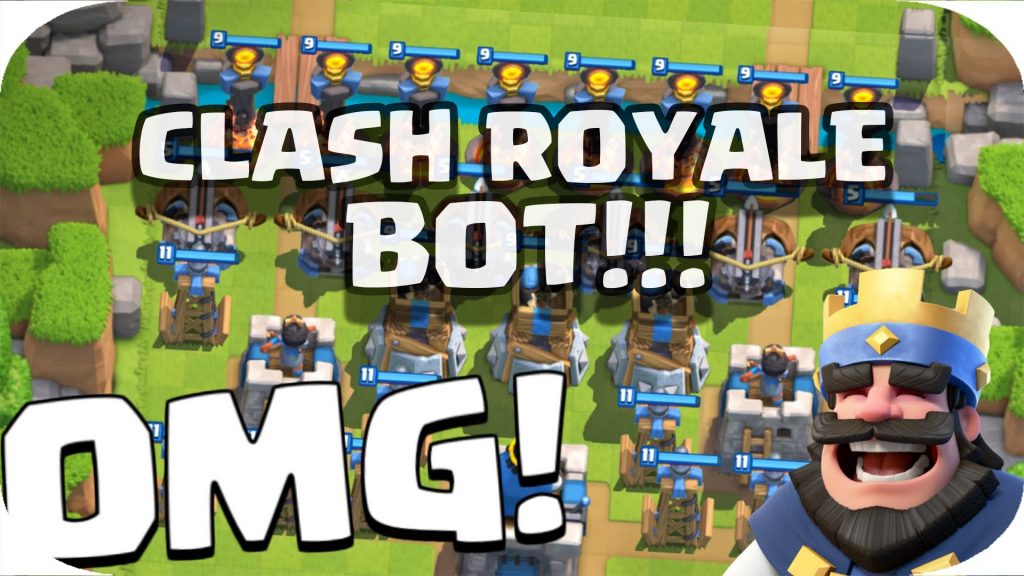 Let’s cut to the chase and discuss what is Clash Royale Bot, why do you need to install it and how can you install it.

Gaming bots are a familiar feature in the gaming world.  When you install Clash Royale Bot, it plays the game instead of you so you can get more while doing less.  The new Clash Royale Bot is packed with many new features for users so that they don’t have to spend a lot of time playing the game themselves and still have all the benefits.

If you install Clash Royale bot free version you get the following features:

But if you spend $2 and unlock the pro version, you get to take advantage of many more features such as:

How to install Clash Royale Bot on iOS device

Once the installation is complete, open AutoTouch and tap on Settings.  From here, go to the Control and tap ‘Action for Main Control.’  Now scroll down and you will find the volume button.  Select ‘Down Press Short hold.’  There are scripts at the bottom of the app.  Open free version.lua and note down the password.  You will need this password in the next steps.

Now launch Class Royale and hold down volume button.  This will show you a list of scripts.  Select the script specific to your device.  Enter the password you noted earlier.  Now you will see a menu that will let you configure different settings for the Clash Royale bot.

If you installed Pro version of Clash Royale bot instead of the free one, the installation process remains essentially the same.   Clash Royale bot is updated frequently.  Its developers updated it recently, fixed some minor bugs and improved features and the overall performance of the bot.