You are here: GeekSays Technology News » General » It was signed! Cellphone unlocking is legal again

Let’s say that you have a phone locked to AT&T and you want to travel to France to meet with a couple of French friends. And you need to call them when you’re there, but you don’t want to use your AT&T SIM, since they’re all on SFR and it will cost you a lot. What do you do in this case? You get an SFR SIM yourself…But wait, you can’t use it, because your phone is l0cked to AT&T’s network, as unlocking it was illegal in the United States. 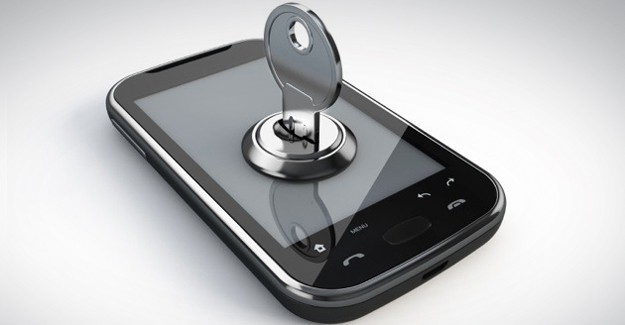 Yes, it was until yesterday. President Barack Obama finally signed a bill into law which will allow people to unlock their cellphones, in order to use them with any network around the world. It’s not going to be like this forever, as the new law is valid only until 2015.

Since January 2013, cellphone unlocking was illegal while still under a carrier’s contract, according to DMCA. From now on, if your device can be unlocked, you can do it whenever you want, without any repercussions. Just find an unlock code provider and it will be ready in a few minutes or hours.

What are your thoughts on cellphone unlocking? Now that it’s legal again, are you going to do it?