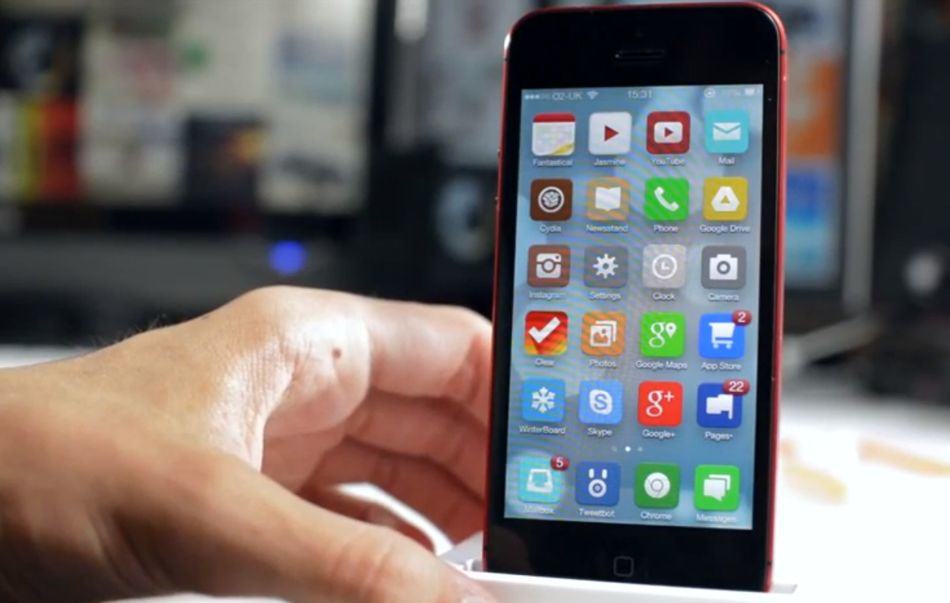 Recently, we have seen the release of evasi0n7 jailbreak tool from evad3rs team that let users jailbreak iOS 7 on latest devices. Alongside the iOS 7 jailbreak, we have seen iOS 6.1.3 – iOS 6.1.5 Jailbreak from popular jailbreak hacker iH8sn0w. However, it is reported that iH8sn0w becomes the first one to discover a major security exploit in iOS that allow him jailbreak all A5X and older devices on any iOS firmware version.

So looks like all my A5(X) devices are fully untethered and jailbroken for life now. 🙂

iH8sn0w discovered a security hole that let him gain root access on iPad 2, iPhone 4s and many other devices with untethered jailbreak. He shared his progress on Twitter with other jailbreak hackers to let them identify his exploit. As said by iH8sn0w, all A5X devices are now jailbroken for life like iPhone 4 using a Limera1n exploit.

It is the most important update for iOS jailbreaking community over the years because no one has seen a powerful exploit coming in the years after the release of Limera1n by GeoHotz.

No. This isn’t a bootrom exploit. Still a very powerful iBoot exploit though (when exploited properly ;P /cc @winocm).

We have already started hearing iOS 8 rumors in the industry, and we have our own take on upcoming iOS 8 predictions.