iFile is now updated for iOS 7 with full support and all-new iOS 7 flavored user-interface. There are several things to mention about this new iFile for iOS 7 update, but I am focusing on the introduction of the iFile for those who are new to iOS Jailbreaking with latest evasi0n7 jailbreak. 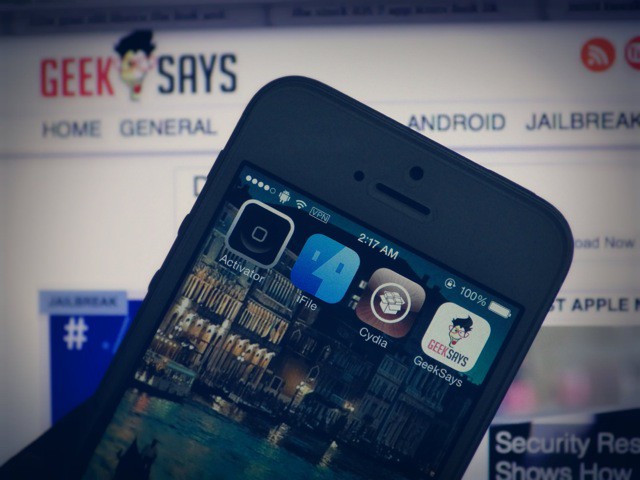 For years, iFile is one of those tweaks that forced me to jailbreak my devices. It allows me full root access at iPhone file directory, and let me do anything with any file on my iOS jailbroken device. In easy words, it is an alternative to Finder or Windows Explorer application on your iPhone, it allows you to access or change anything you want on your device.

iFile is one of the very most used jailbreak tweaks available in Cydia, and is always mentioned in must have jailbreak tweaks section around the Jailbreaking community. The latest iFile for iOS 7 update brings new icon for iOS 7 running devices, and also supports the A7 devices. Yes, it can be easily installed on your iPhone 5s device with true native support of 64-bit processor. 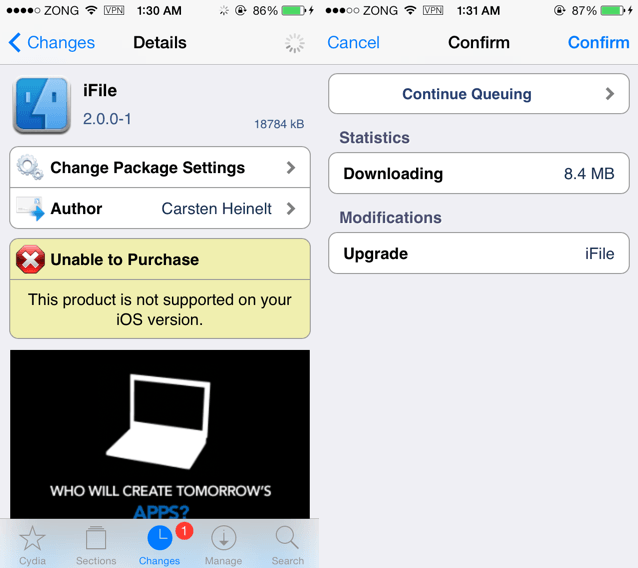 iFile 2.0 is available in Cydia under shareware license, which means you can download it for free of cost but later you can upgrade to premium account. The new update makes the iFile truly native on iOS 7, and it looks like you are running some sort of default iPhone application.

It is merit mentioning here that iFile 2.0 does not bring any features on board for iOS 7 users at the moment, but still provide handful of things that were recently limited on your iPhone or iPad device. In addition to the features list, we are waiting for iFile developer to adopt some new protocols for file sharing between devices. In earlier versions, we were used to share files via Web Server option or at least via Bluetooth with compatible jailbreak tweaks.

However, now things are moving to more secure and interesting services like AirDrop. We will see later that how iFile is going to entertain users on iOS 7, but for the moment you can get this update in Cydia using default repositories.