You are here: GeekSays Technology News » Smartwatch News » IBeacons Will Be Beaming Ads to Your Apple Watch

IBeacons were first introduced in April, 2013. They are a group of small, low-powered transmitters that can beam information to nearby iOS devices. Although there are a lot of companies that are installing iBeacons, including the MLB and Disney World, the use of these transmitters are not quite as common as Apple wanted. 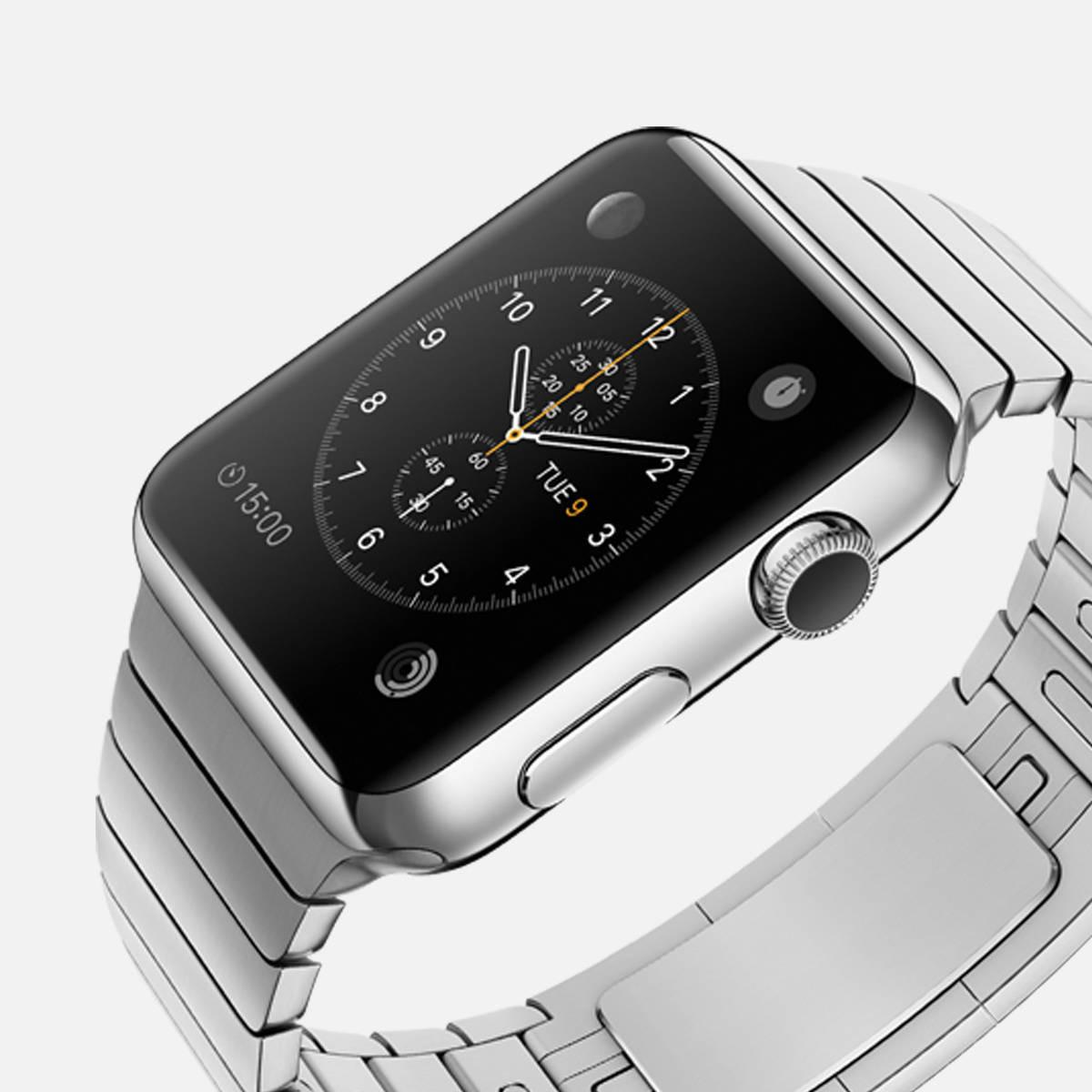 With the support of inMarket, owner of the world’s largest network of beacon-enhanced shopping apps, Marsh Supermarkets is moving ahead in creating a truly hands-free experience for Apple Watch users. Users will receive deals, coupons and special offers right on their watch as they enter one of Marsh’s stores.

Customers will also get their shopping history updated with purchases and coupon redemptions as part of Marsh’s loyalty program. In return, Marsh will be able to push better, more targeted ads that suit each customer perfectly. InMarket’s implementation of contextual advertising has been a success so far.

Marsh Supermarkets’ announcement is an interesting development nonetheless. Todd Dipaola, CEO of inMarket, said that the apps will be ready for prime time as the Apple Watch is made available later this year. Reports are saying that Apple Watch shipments of as little as 10 million is to be expected this year; the market is certainly looking forward to Apple’s take on smartwatches and wearables.