You are here: GeekSays Technology News » Smartwatch News » HTC halfbreak could be the manufacturer’s first smartwatch

We’re already tired of hearing rumors about that long-awaited HTC smartwatch, a wearable that every tech fan is curious about, since the Taiwanese manufacturer is the only ‘big player’ on the market that doesn’t have such device in its portfolio. But now, finally, we could see it being unveiled during the event the company has scheduled for September 28.

Round is the new square

The smartwatch, currently known as HTC halfbreak (yes, no capital “h”), is rumored to sport a round display, with a resolution of 360 x 360 pixels. The fact that the manufacturer could opt for a round model instead of a square one, doesn’t come as a surprise, as the latest models introduced, like the Samsung Gear S2 or Huawei Watch, also sport the same form factor.

Besides these few details, there’s nothing available about the HTC halfbreak yet. We do known that it’s going to run Google’s operating system for wearables though, as HTC has been listed as an Android Wear partner ever since it was introduced, according to GSM Arena. 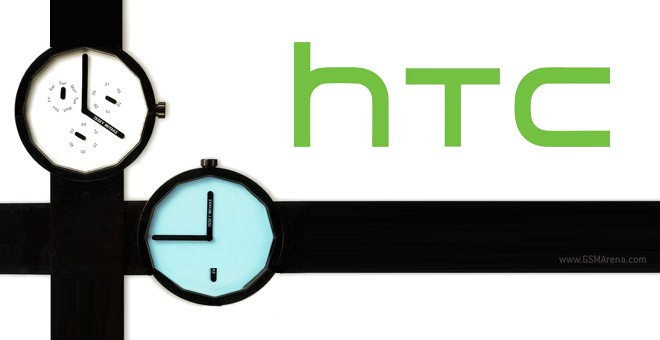 The manufacturer should introduced until the end of the month a new phone, codenamed HTC Aero, called by a lot of sources as the company’s savior, in some way or another. This year’s flagship, the One M9 was far from what users were expecting, therefore HTC is planning to refresh their smartphone line-up with this new model. Besides this, we’re looking forward to seeing if this HTC halfbreak smartwatch will also make its debut!

HTC was linked with releasing their first smartwatch since January. A few days before MWC 2015, a couple of sources familiar with the matter were almost convinced that a smartwatch will be introduced, but…well, you know the story.

What would you like to see at this mysterious HTC halfbreak? Any special features?