You are here: GeekSays Technology News » How To » Android Tutorials » How to speed up your Android smartphone in 3 easy steps 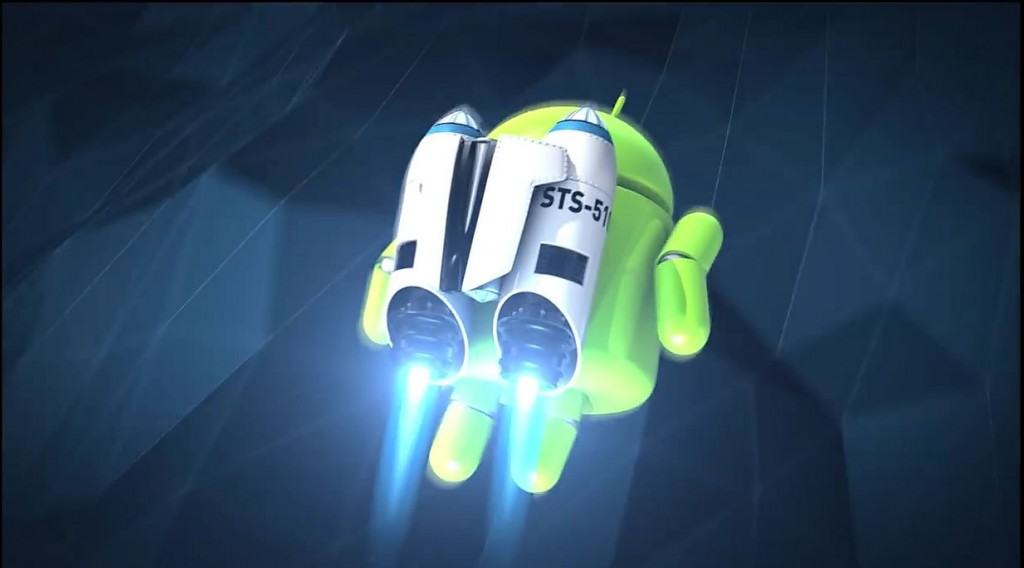 Who doesn’t love installing apps on their smartphone? With Google Play growing so fast, each day brings some new titles which sound very interesting, making us want to install them. Still, sometimes, a lot of apps, combined with an outdated operating system, could result in slowing down your device. And you hate, that right? However, until your carrier provides a system update, there are a few things you can do in order to speed up your Android smartphone.

Despite what many people believe, this method really works. Just head up to the Play Store and search for “task killer”, pick the best rated one, install it on your device and from time to time, kill those apps that slowing down your phone. One of our favorite apps is Clean Master, which is also one of the best Android cleaning apps.

We won’t deny that some of them are really useful, but you don’t need to exaggerate with them. Just stick to the ones you really use and forget about those live widgets or the ones who constantly update, as they’re some big performance drainers. Follow this tip and you will really speed up your Android smartphone.

They might look good, especially if they’re in vibrant colors, with some nice animated effects, but the truth is that besides draining your battery faster, live wallpapers can slow down your phone. So, why don’t you just stick to a regular, static wallpaper? You will definitely find something you like and performance improvements will be noticed really quick.

Following these three tips are not the only ways which can help you to speed up your Android smartphone, we’re sure about that. So, if you applied any methods with success, don’t just keep them for yourself and share them with us, using the comments section below!