You are here: GeekSays Technology News » How To » Android Tutorials » How to solve automatic reboots and vibration problem on Samsung Galaxy S5

If you are using Samsung Galaxy S5 and facing automatic reboots and vibration problem with your phone, then you are not the only one, a lot of Galaxy S5 users have been troubling with the same issue. For some people, the problem started after the phone fell down on floor, and for some, the problem started at the time of taking screenshots using the hard keys.

The automatic reboots and vibration problem on Galaxy S5 is mainly occurs because of the Power key. This key gets stuck and the problem starts. So to get it back from being stuck, you need to press the Power key continuously. Keep pressing and releasing the key continuously. But before that take out the battery from the phone because continuous turn on and turn off may lead to data loss or data corruption. Remove the battery from the Galaxy S5, so the phone will not turn on when the Power button is pressed. 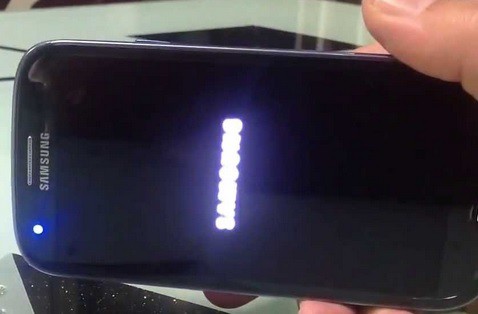 Keep pressing and releasing the Power button as many times as you can to get it back from being stuck. If you use a phone cover or case, it is recommended to remove that.

When you press and release the Power key, it snaps. If you notice that it is not doing that, then either the key is still stuck or maybe there is some problem with the key (damaged).

The good news is that the Samsung Galaxy S5 uses a universal switch, so replacing the defective one with a new is not so tough, you only need some help of a technician. And if your phone is under warranty period, then it’s better to contact with your carrier or Samsung service center and let them handle it.

So, solving the automatic reboots problem on Galaxy S5 is simple enough to follow.